In spring 2019, Bilot moved to new premises in Ruoholahti, Helsinki. The starting point for the design of the space was good, as the space had been thoroughly renovated just a few years prior for coworking use. We implemented participatory workplace development and interior design for the client, with staff involved in design pop-up events and in space group meetings.

Important functional driving forces behind the project were to create as many flexible working opportunities as possible for the new spaces and to support cross-team interaction. The customer wished to support a more open culture in the new spaces, where organisation would be more theme-based and it would be easier to move from one group to another as necessary. Right from the start, we knew that some of the functions would need home bases to ensure efficient work. Interaction between these home bases and interaction spaces was created in the workplace, with project work areas and quiet spaces supporting social interaction as well as focused, independent work.

The work café became the heart of the entire office. This was seen as an important element right from the start of the project, and the company wished to invest in it. The space now serves as a versatile meeting and social area, even for large, shared events. The café is a place where everyone gathers informally at least once per day to discuss informal topics.

In addition to modernising operations, the company also wanted to offer its growing number of staff more comfortable work areas. When work is hectic, Bilot wanted to create a calming mood in the spaces to promote recovery in between work. The colour and material choices are timeless and harmonious.

The client also wanted to add something recognisable to the calming atmosphere that would tie people to the Bilot brand. They wanted to incorporate the red ball from the Bilot logo into the design and operations. The element was naturally highlighted in a range of situations, e.g., in the red Inga Sampe lights and by strongly emphasising the shape and colour, such as in the walls of the energising small conference room.

A cost-efficient project on a short turnaround

We were successful in seeing the rapid-paced project through to completion and keeping costs in check, because we widely utilised what already existed. The design furniture that was already in the space was reused, as were some relatively new pieces of furniture that had been used in Bilot’s old spaces. These were used to construct a uniform entity that served Bilot’s needs excellently. Considered modifications were made to the walls and kitchen to allow the space to better serve the IT company’s needs.

Work was carried out in close collaboration with the client, which made work on a tight schedule inspiring and productive. 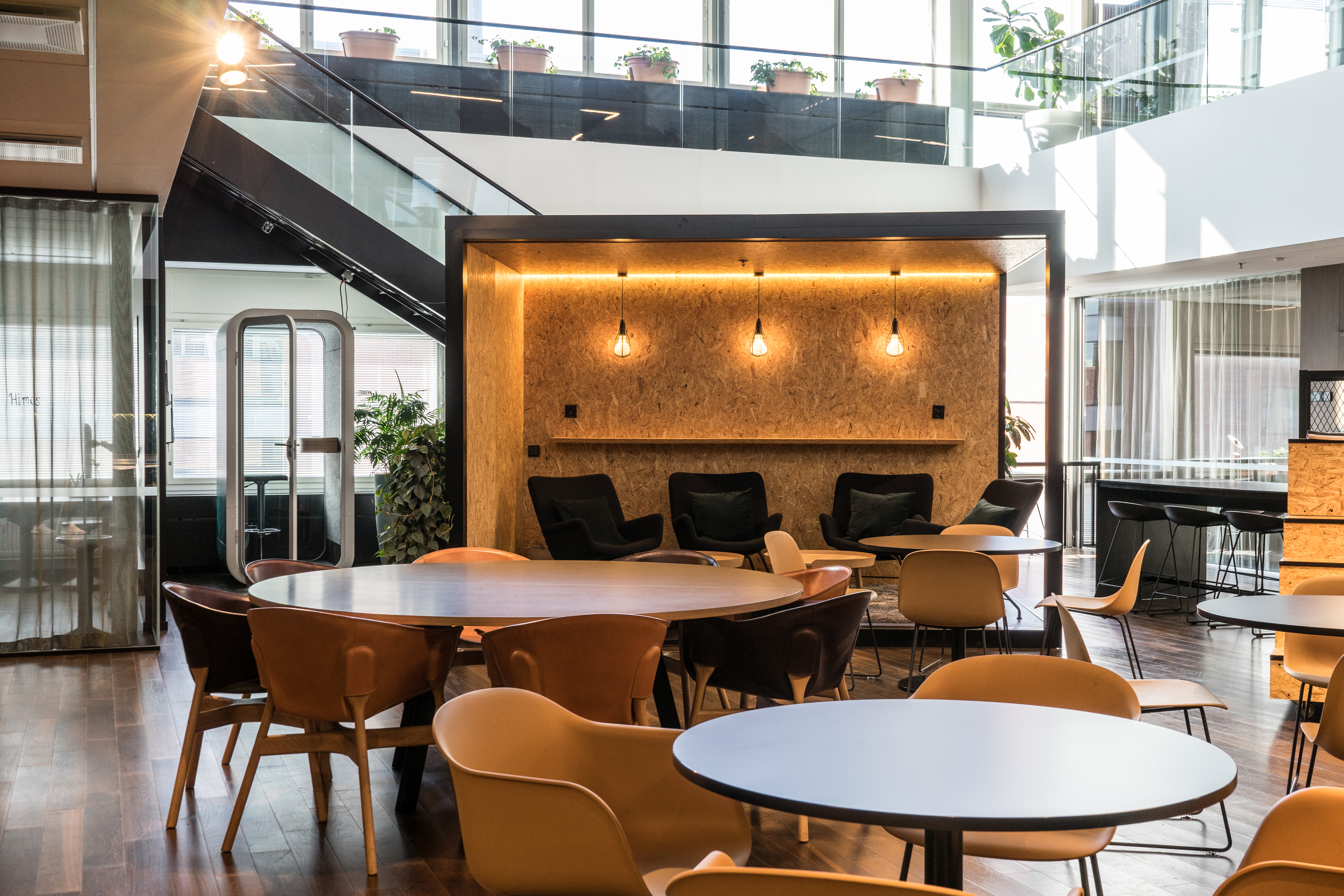 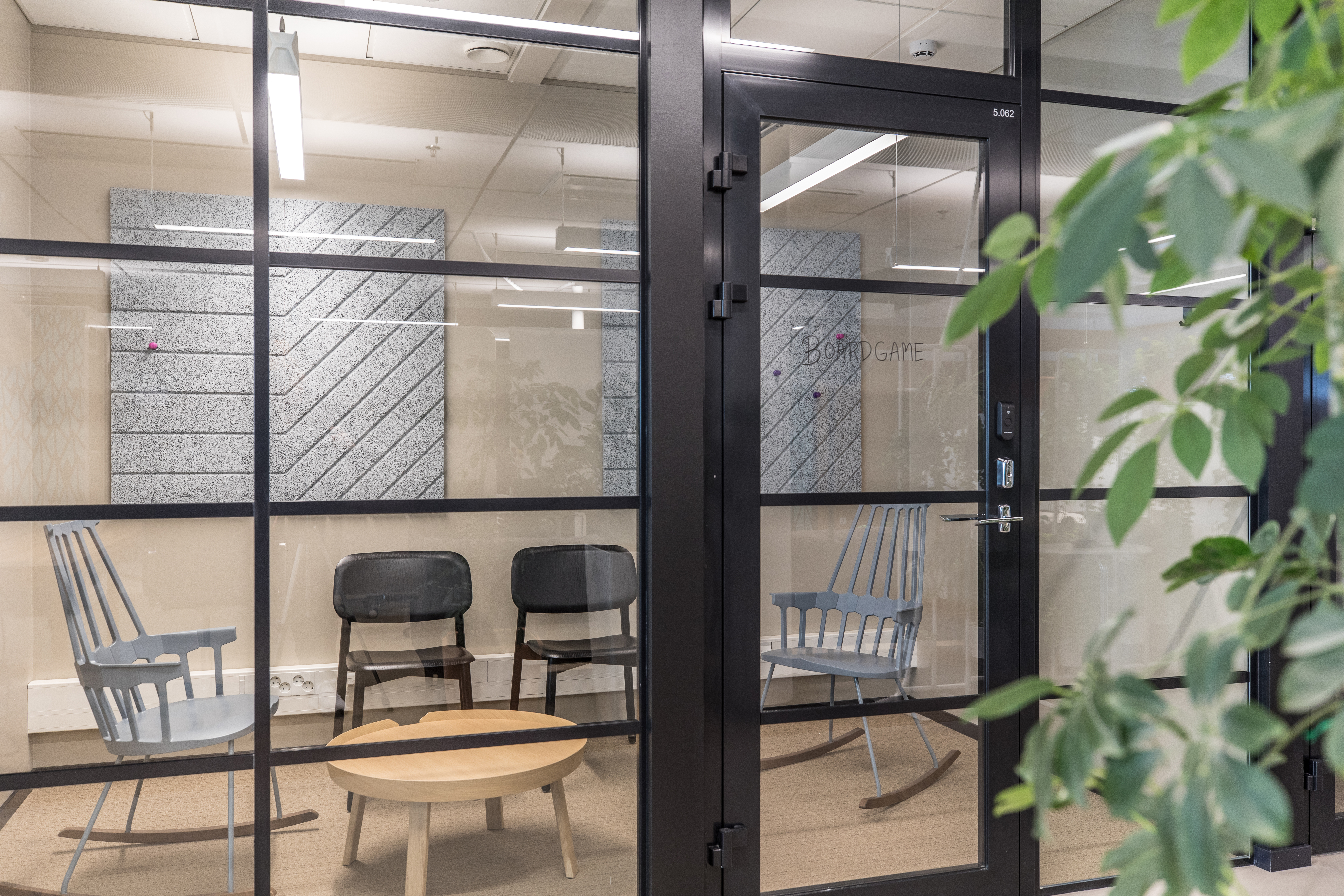 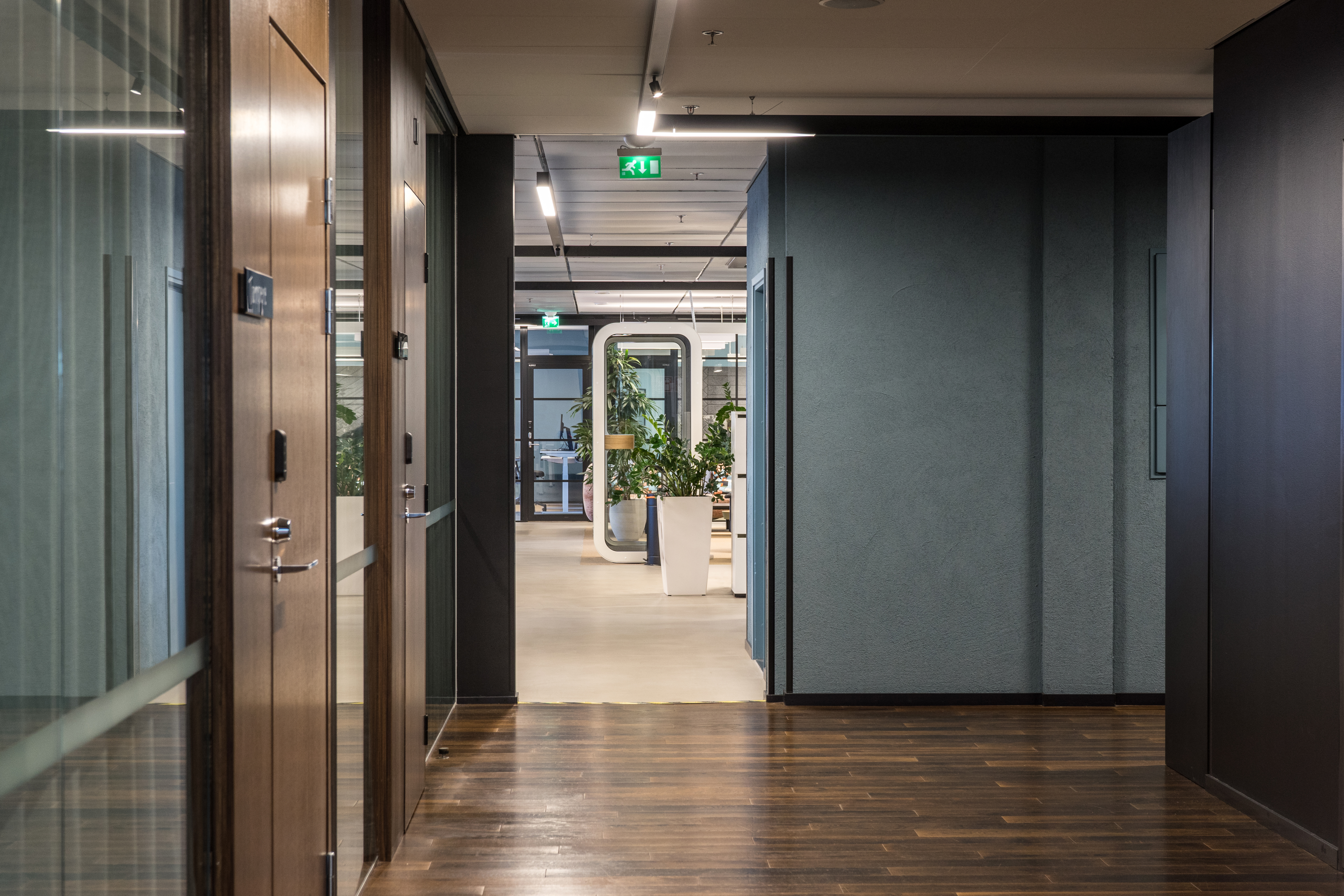 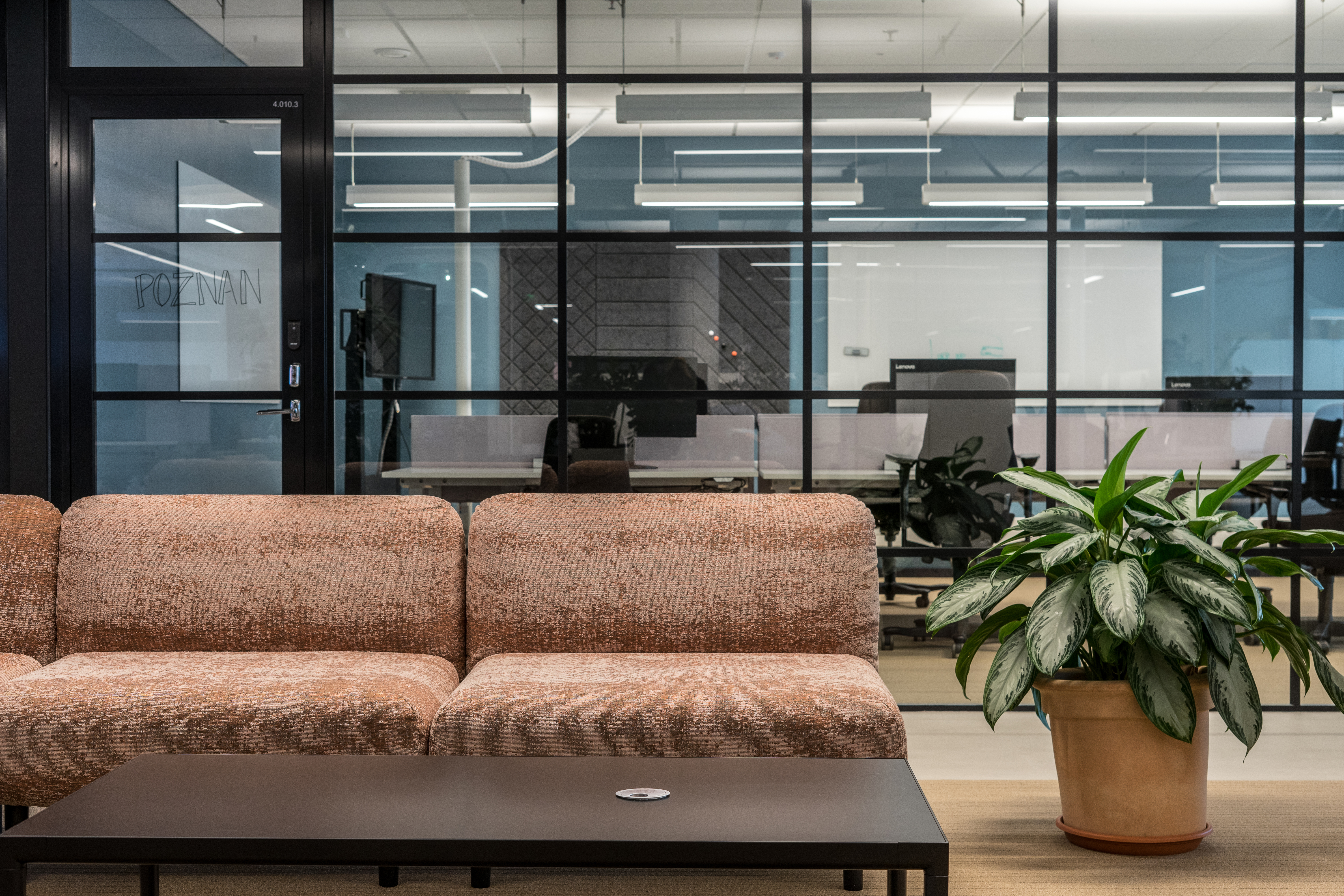 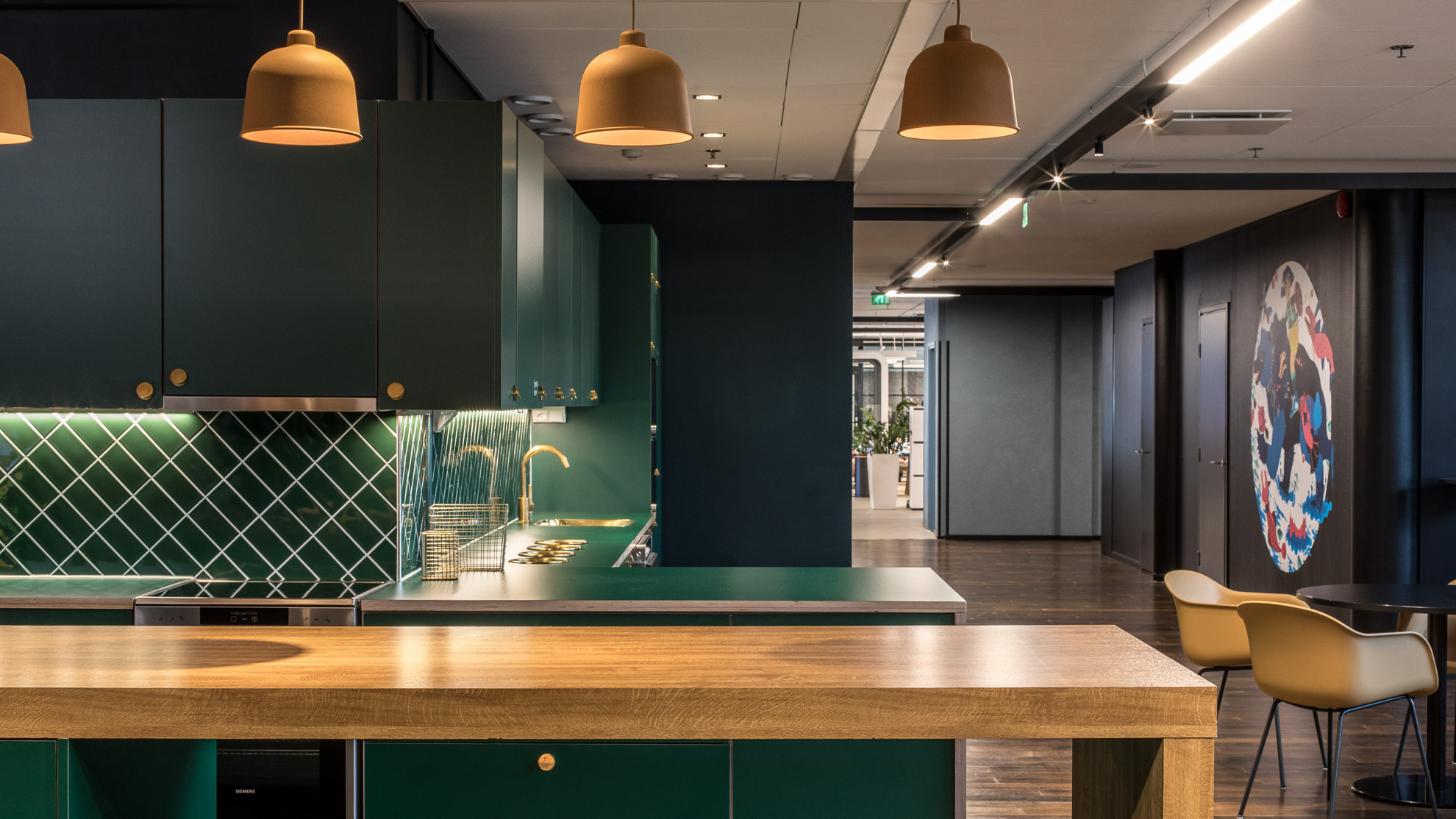 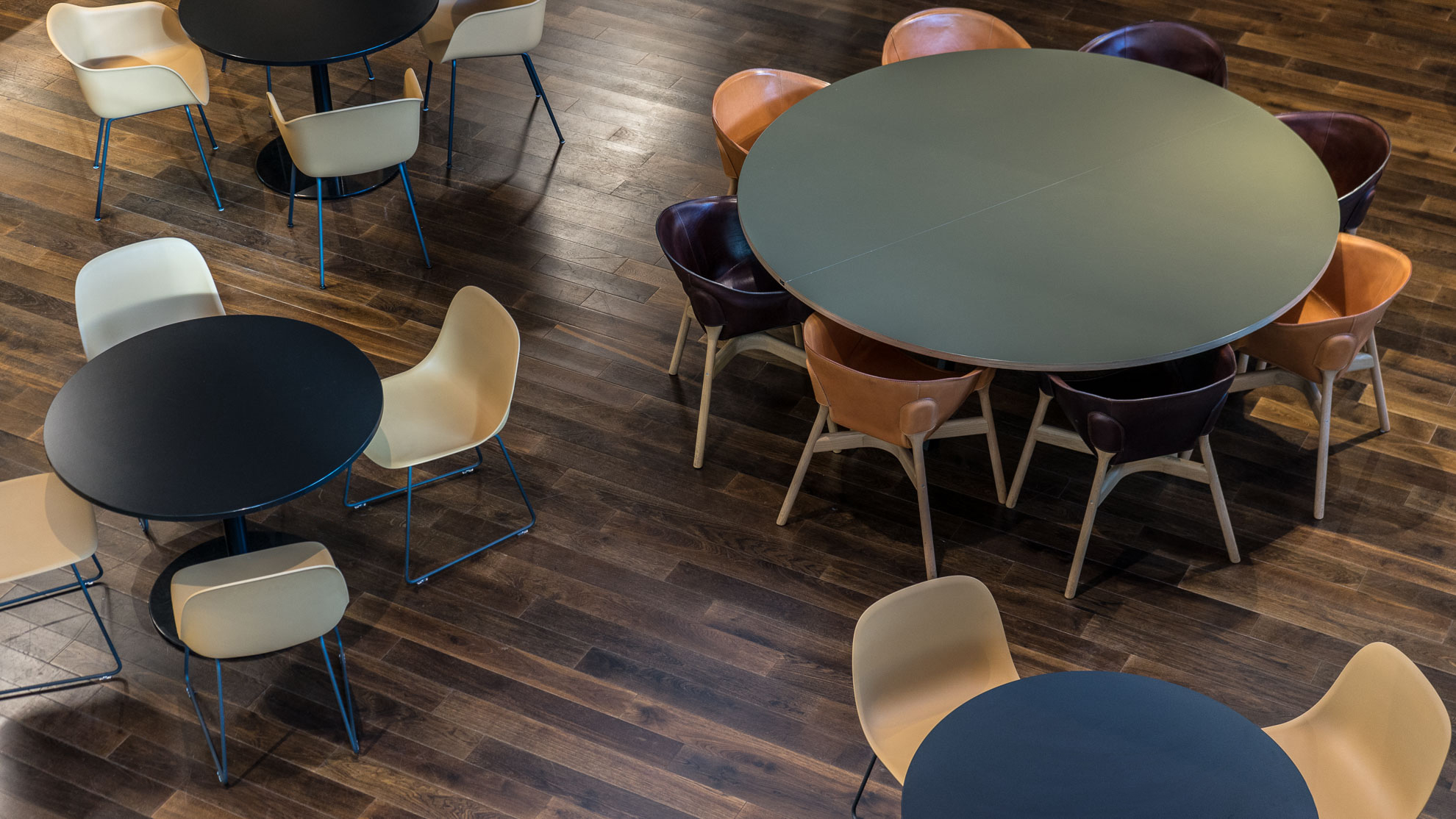 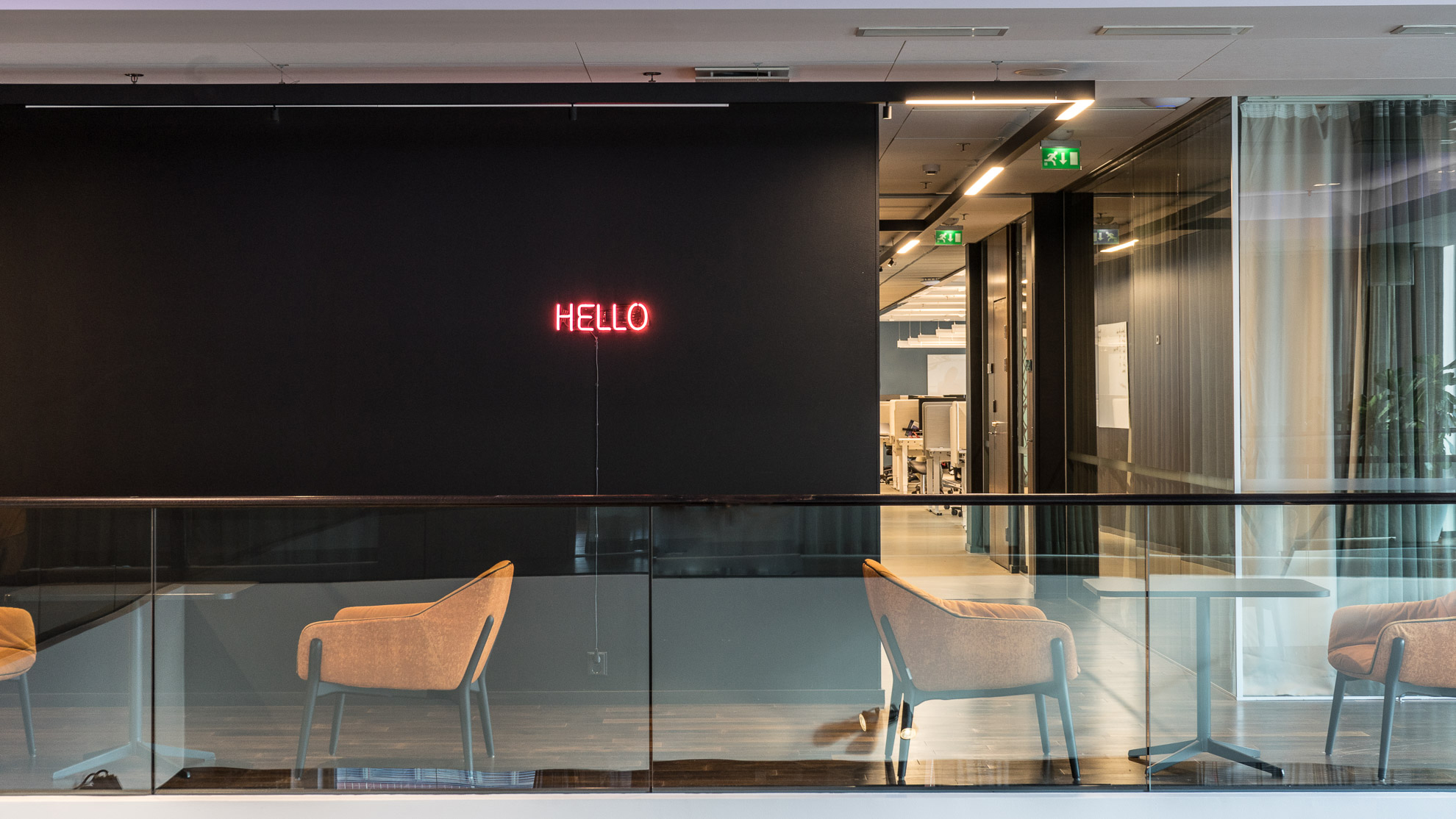 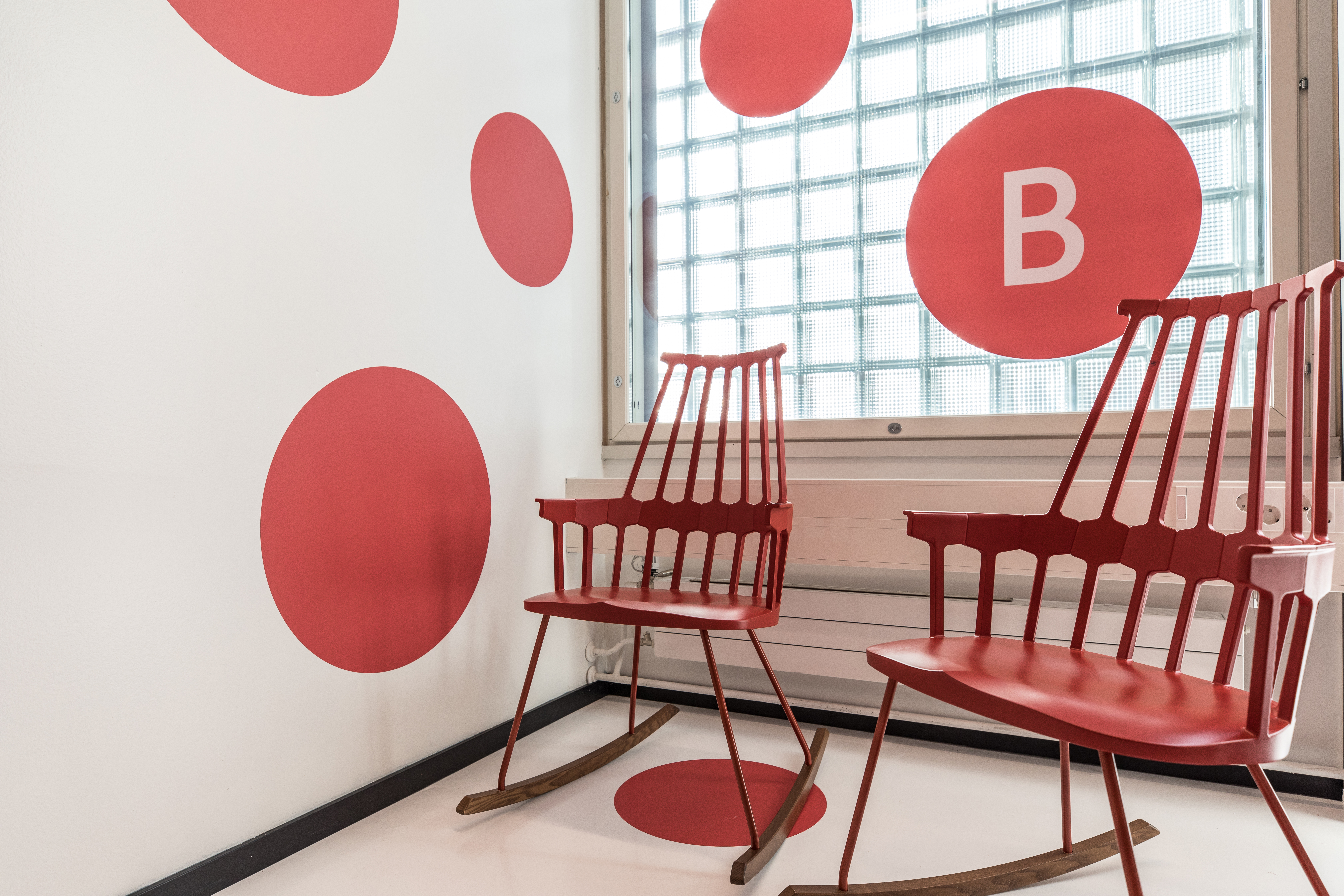 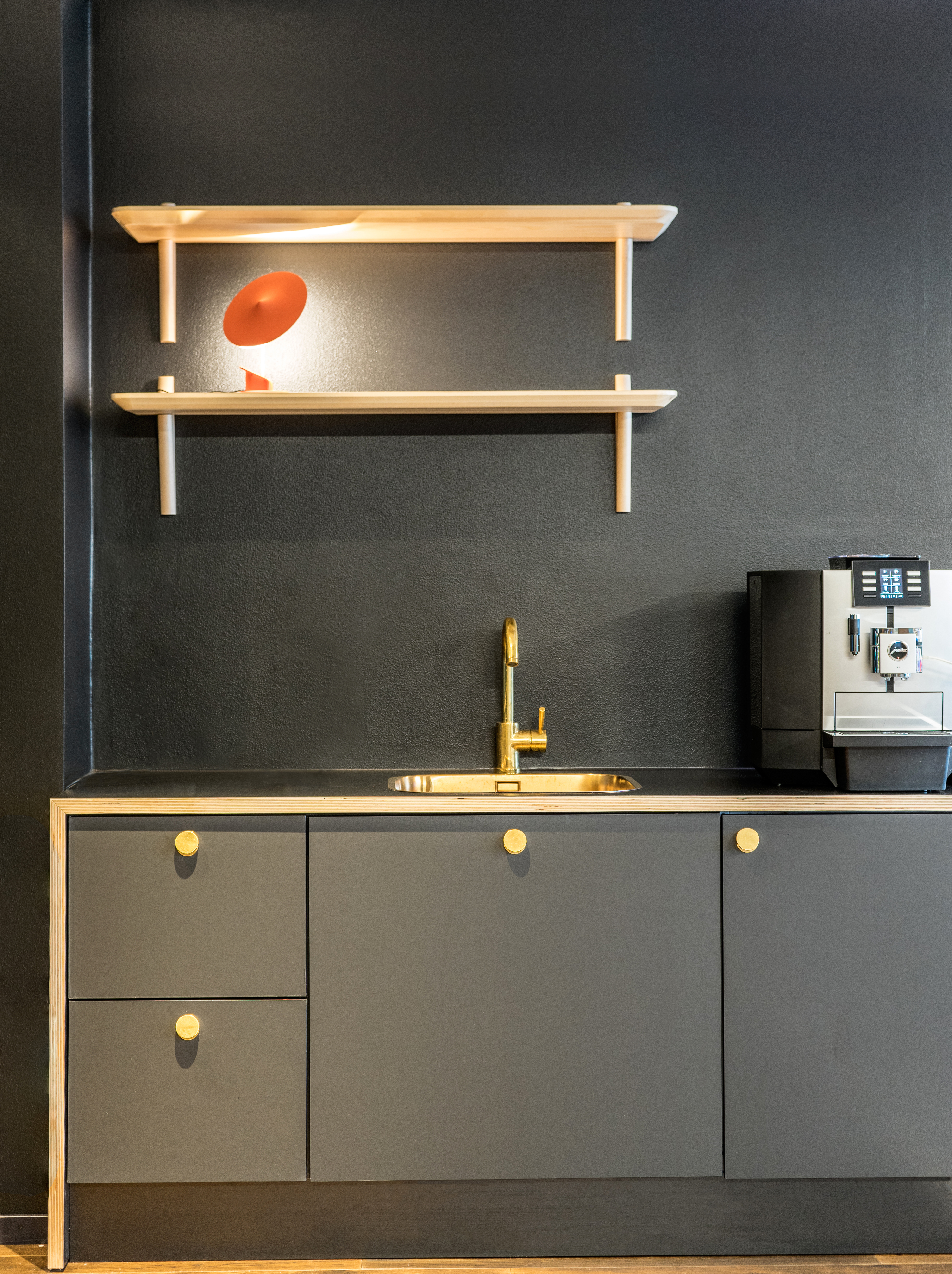