Creative design agency Hasan & Partners moved its office into a 1940s listed functionalist building in Vallila, Helsinki. Workspace designed an entity that supports the creative designers’ work and attracts not only customers and new designer talent, but also entices teleworking designers to return to the workplace.

Hasan & Partners’ new premises were completed during the pandemic in a 1940s concrete arch hall designed by Ola Gripenberg and located in the Vallila district of Helsinki. Hasan & Partners wanted to consolidate all of its business units together under one roof. Having previously operated out of labyrinthine premises, Hasan & Partners wanted to remove the space’s physical boundaries between the teams. The aim was for the new workplace to act as an interface for creativity, synergy, and teamwork.

“The workplace is the physical home of the work and holds great psychological significance both on an individual and a community level. Where others have cut back on their workplace, we’re swimming against the current. We want workspaces that invite you in in the morning and get the ideas flowing. Now that people have the option to stay at home, the significance of a comfortable, inspiring, and motivating workspace is emphasised even further,” says Hasan & Partners CEO Simo Kajaste.

Discreet changes to the listed, historic building for its new purpose are part of an ongoing process to re-use old buildings, which can be seen all over Helsinki. The building’s original aesthetic and future purpose set clear boundaries for the design of the workspaces.

“Important themes when designing the spaces included warmth, sustainable development and eco-friendliness, contrast and layers, plus design. The aim was for the spaces to indicate the high level of quality that runs through the entire community. A range of moods, breaks, and pacing were required for the open, activity-based space and its high ceilings, explains Eva Kober from Workspace.

The work to modernise the spaces should blow new life into the building’s functionalist character and bring the spaces into the present day. In addition to a general appearance that pays homage to the period and industrial-style details, there was also focus on retaining the art hall-style lighting and acoustics that guarantee good working conditions.

The office spaces were zoned, with different zones designed in close collaboration with the customer. Series of spaces were placed one after another so that if the customer so wished, they could step into events as they happen.

The diverse and varied furniture was at the centre of all of the spaces. Several fixed furnishings were also installed, customised for the space and its purpose. Some of the movable furniture was purchased second-hand in line with the company’s sustainable development principles. The materials and colours followed the same principles as for the fixed interior design.

Community and collaboration were at the heart of the workplace development.

The new office has plenty of space for the approximately 100 people at Hasan & Partners. One of the most unusual things about the workplace development was that the future spaces were not defined by space efficacy. Instead, a space programme was created and objectives were set for it to enable the creation of flexible and inviting workspaces for customers and stakeholders to use not only as individuals, but also together as a community. Bringing shared spaces together under a single roof allow for accessible socialising, interaction and exchanges, which together create valuable collaboration.

“Cultural objectives and the concept for the space remained the same throughout the project, resulting in a versatile space. In the future there will be a need for spaces where like-minded people working towards common goals can meet one another. We were able to create even more shared development and customer spaces than the targets set,” says Jyrki Yläoutinen, architect and workplace developer at Workspace.

In addition to core teams, all staff were involved in designing the spaces. The collaborative work paid particular attention to arriving at the space, the shared development and conference spaces, and the heart of the space, the buzz area; the event and work café.

“Our group’s culture is a huge resource. Our new spaces now reflect us, and they enable vital things for us: boundary-breaking creativity, collaborative ideas, high-quality and insightful design, strategic thinking and an in-depth customer understanding,” summarises Simo Kajaste, CEO of Hasan & Partners. 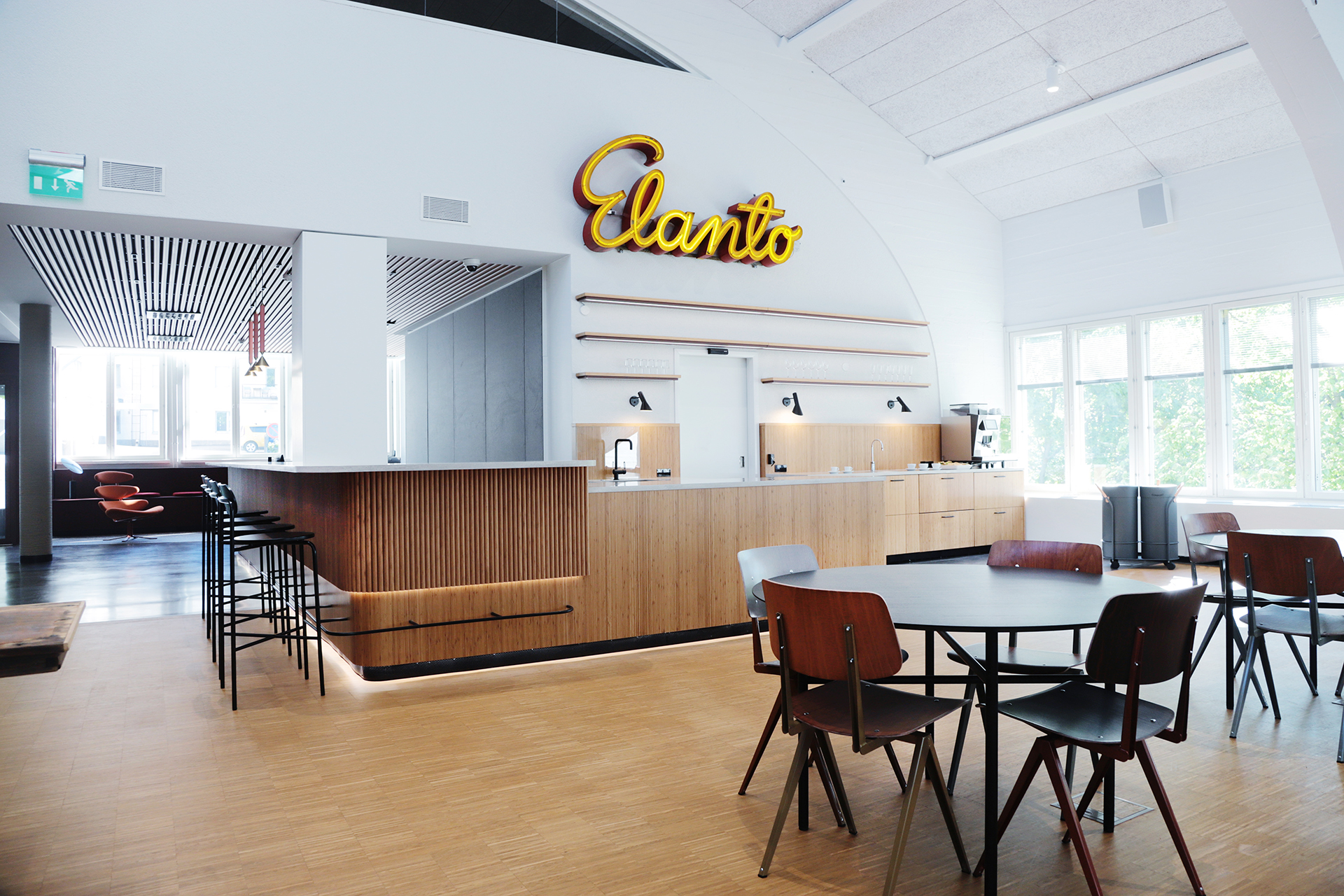 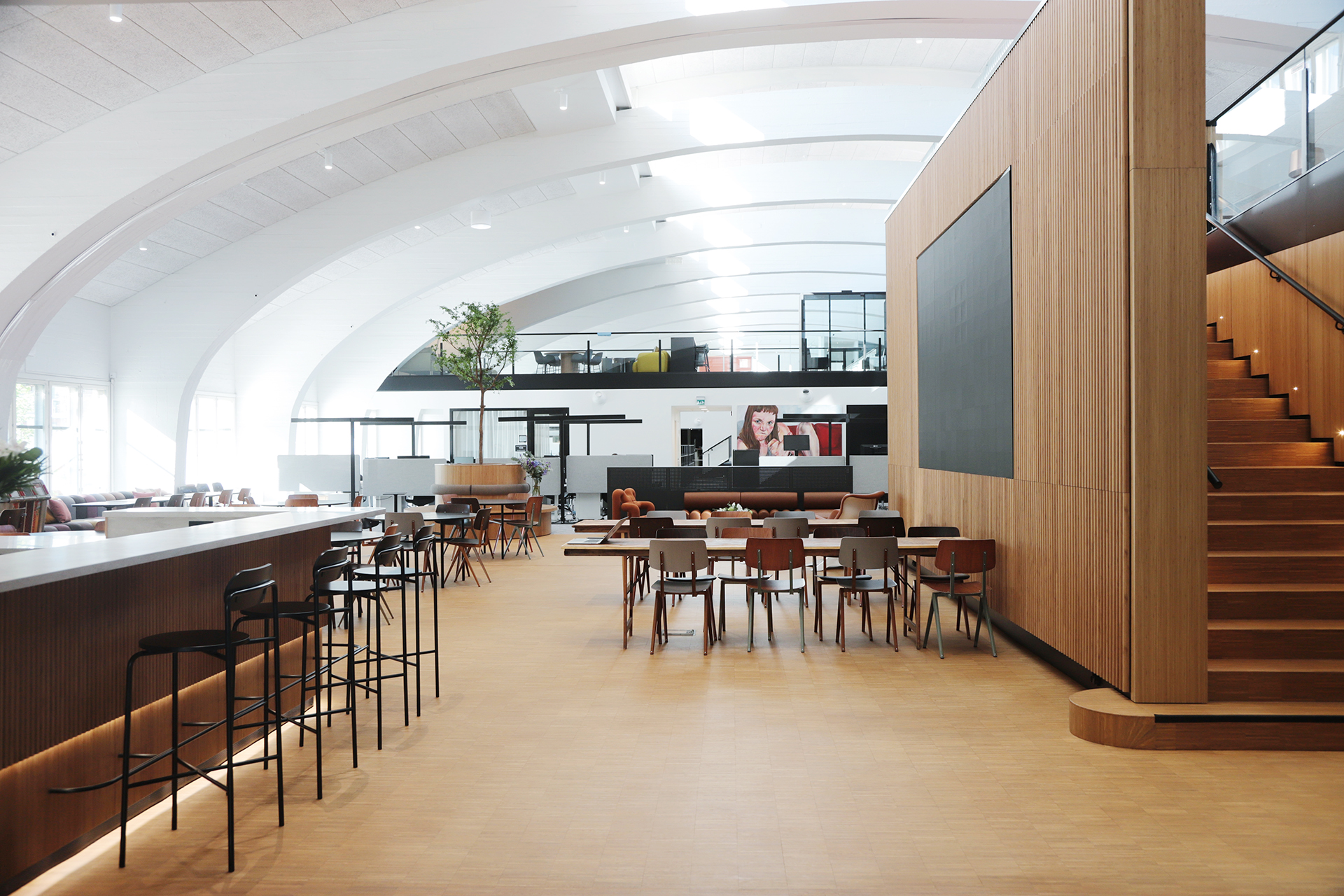 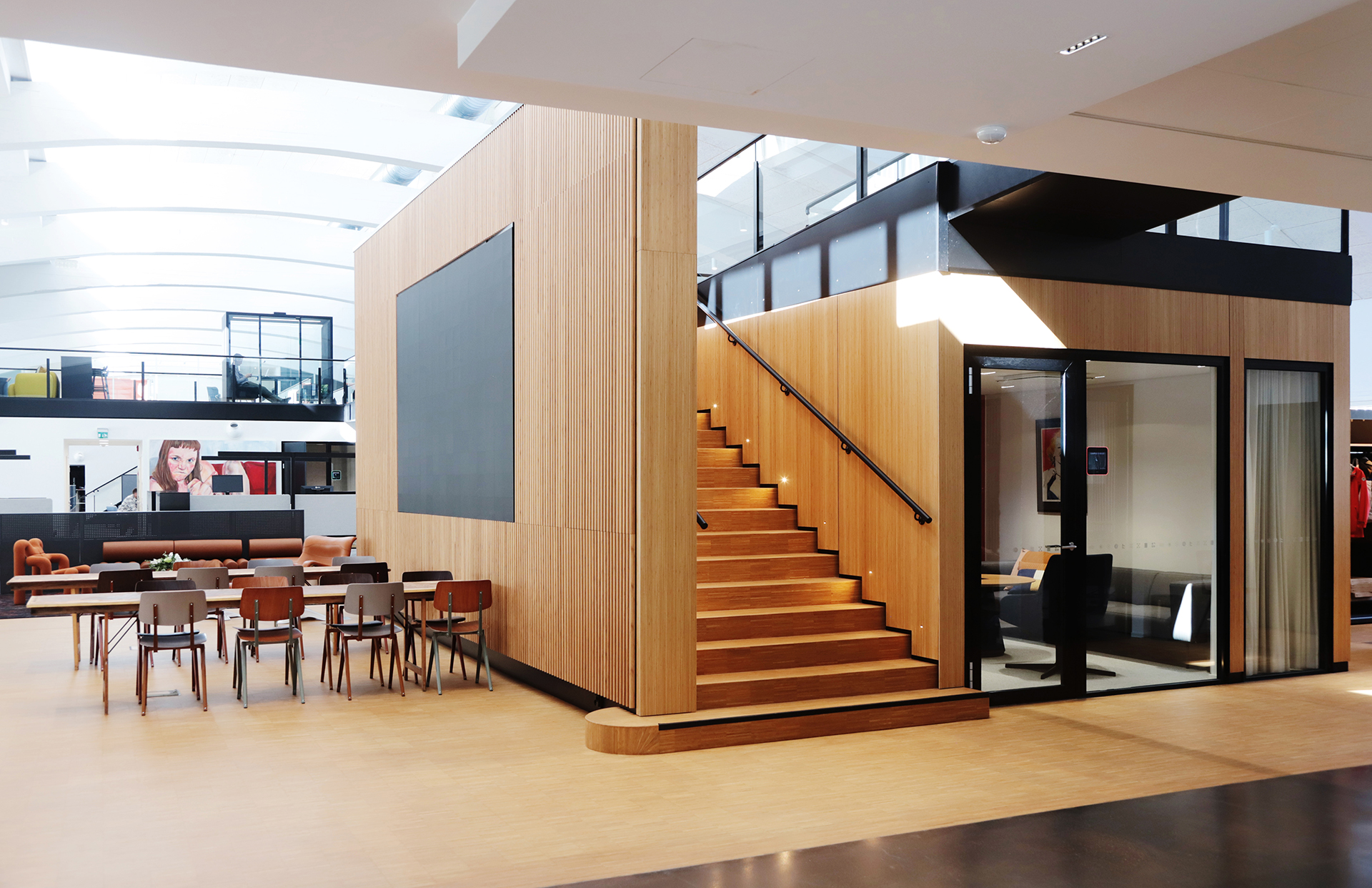 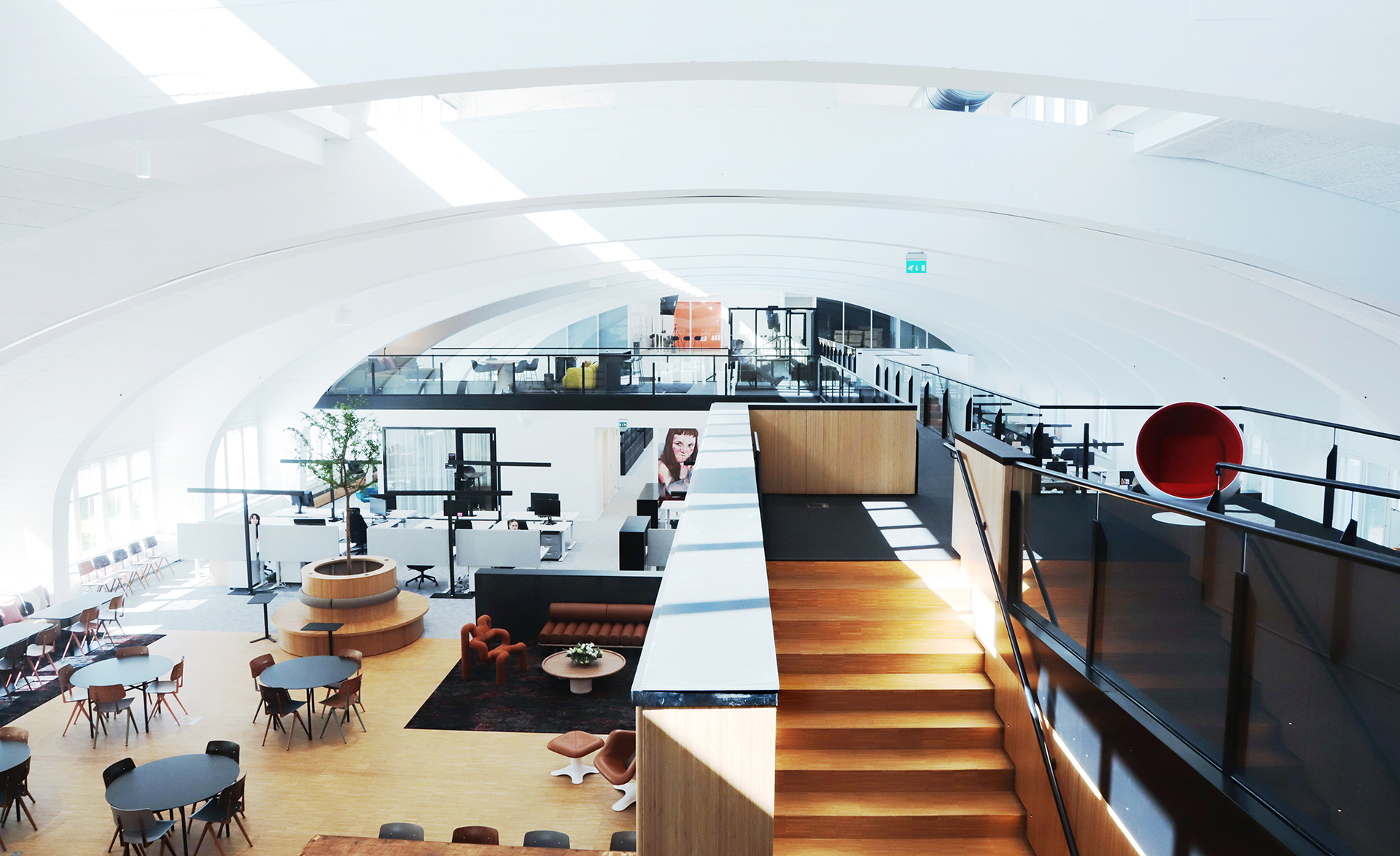 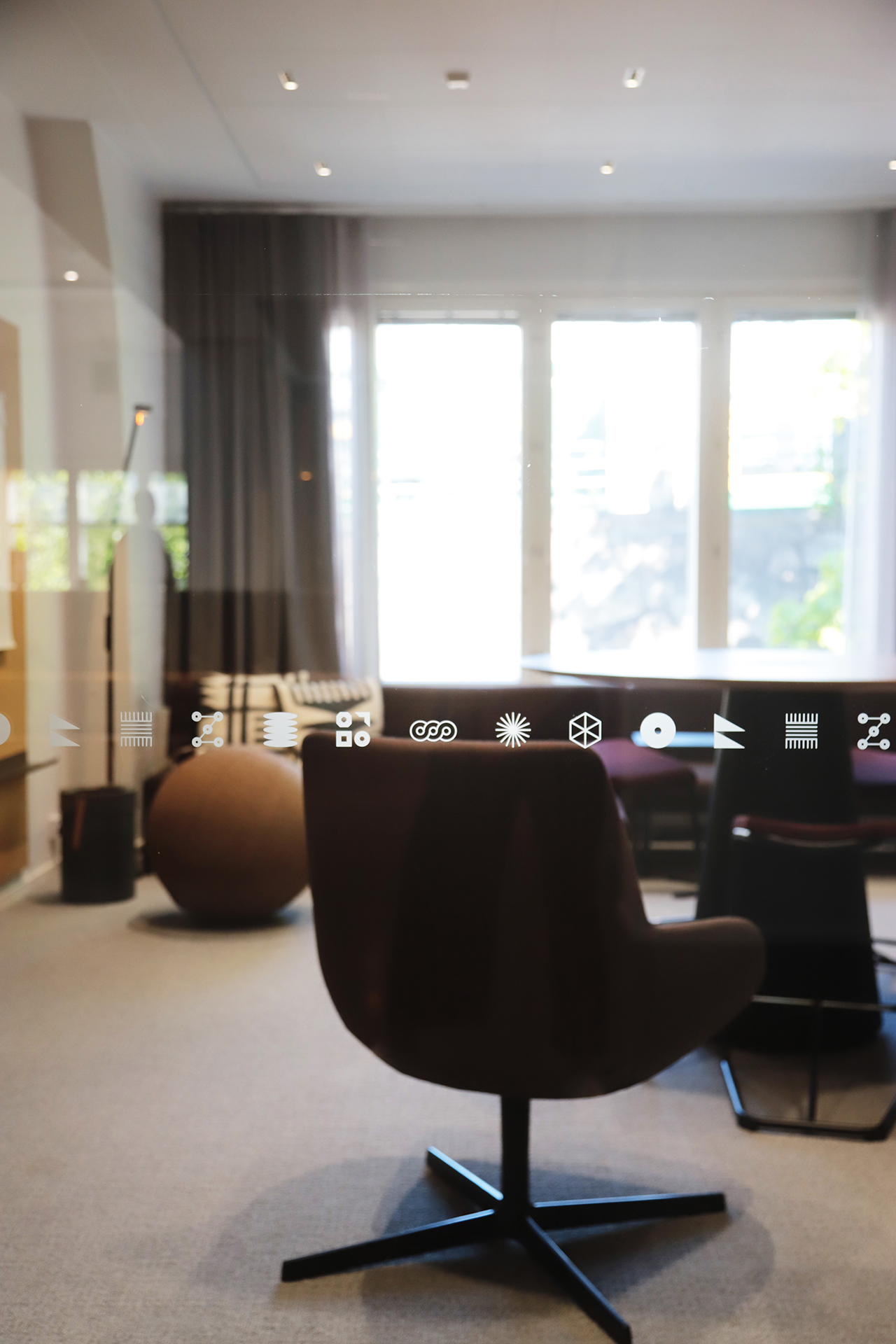 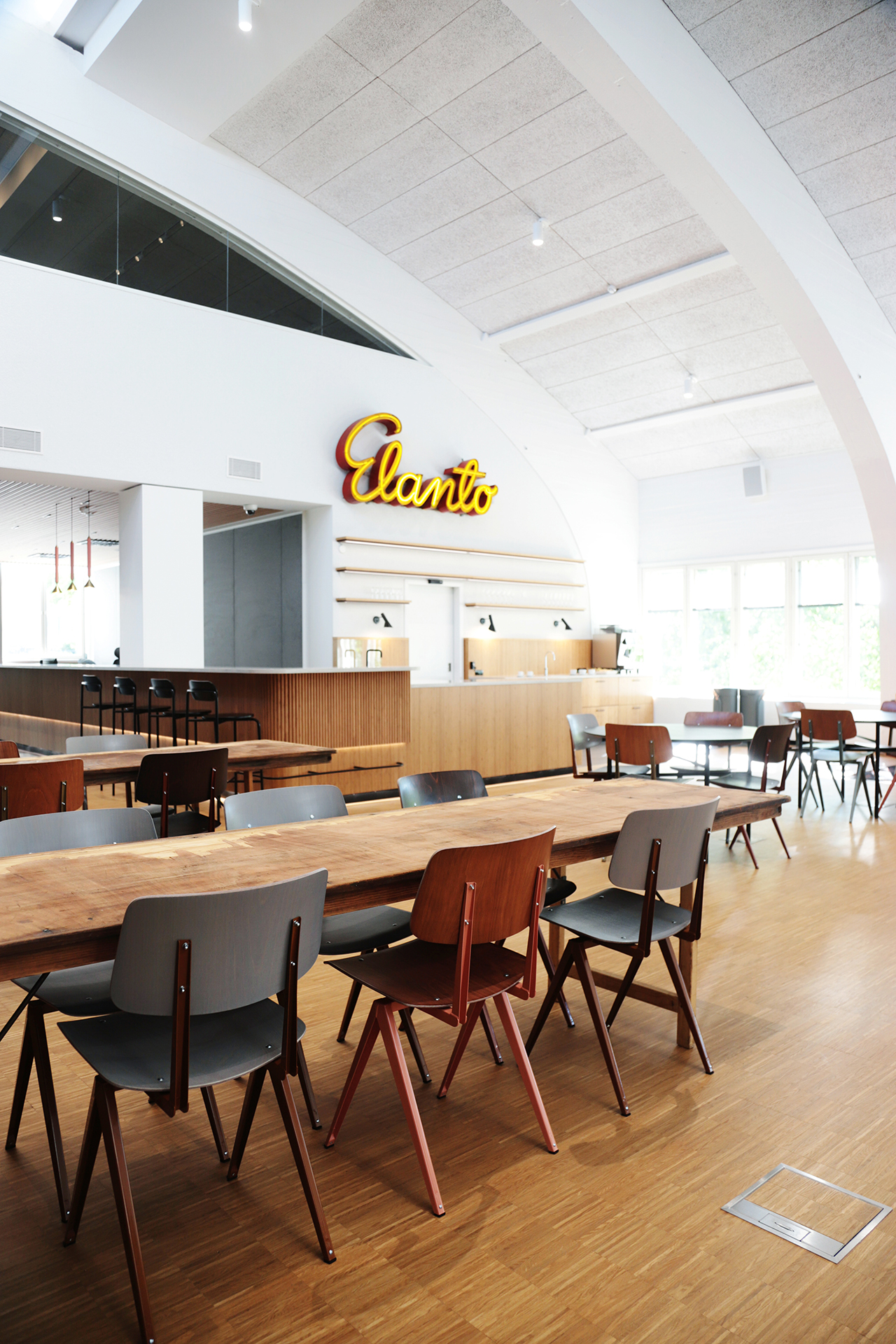 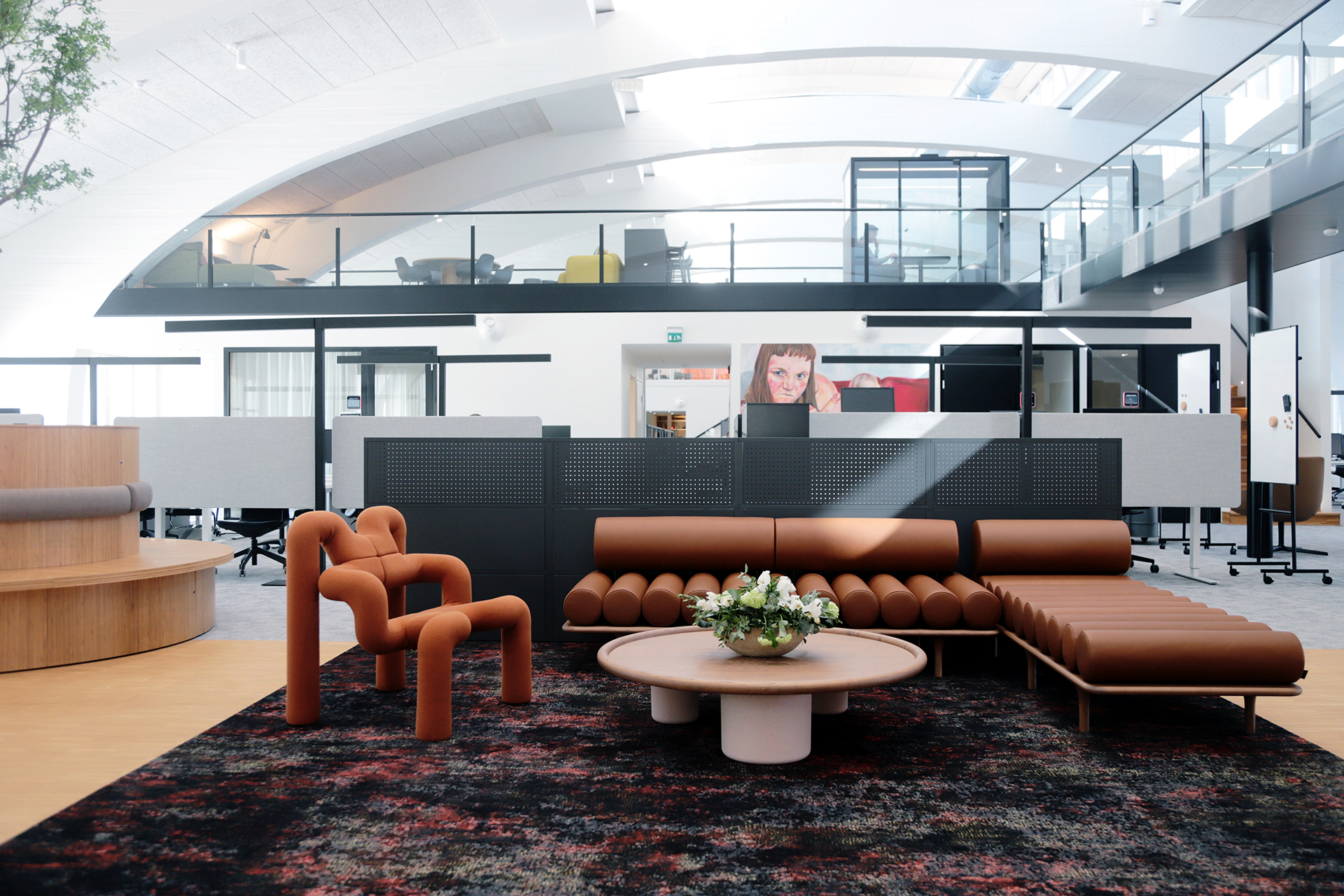 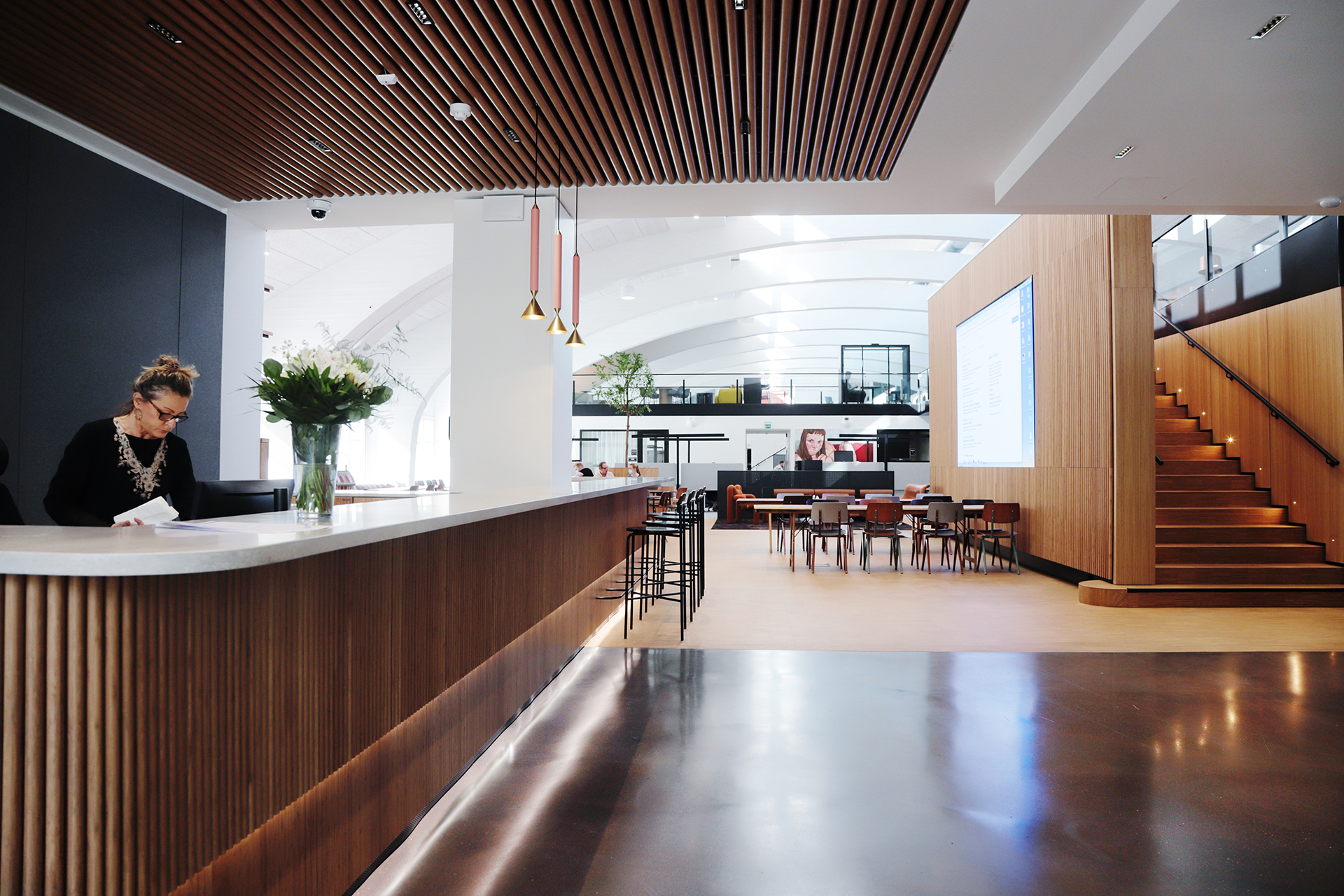 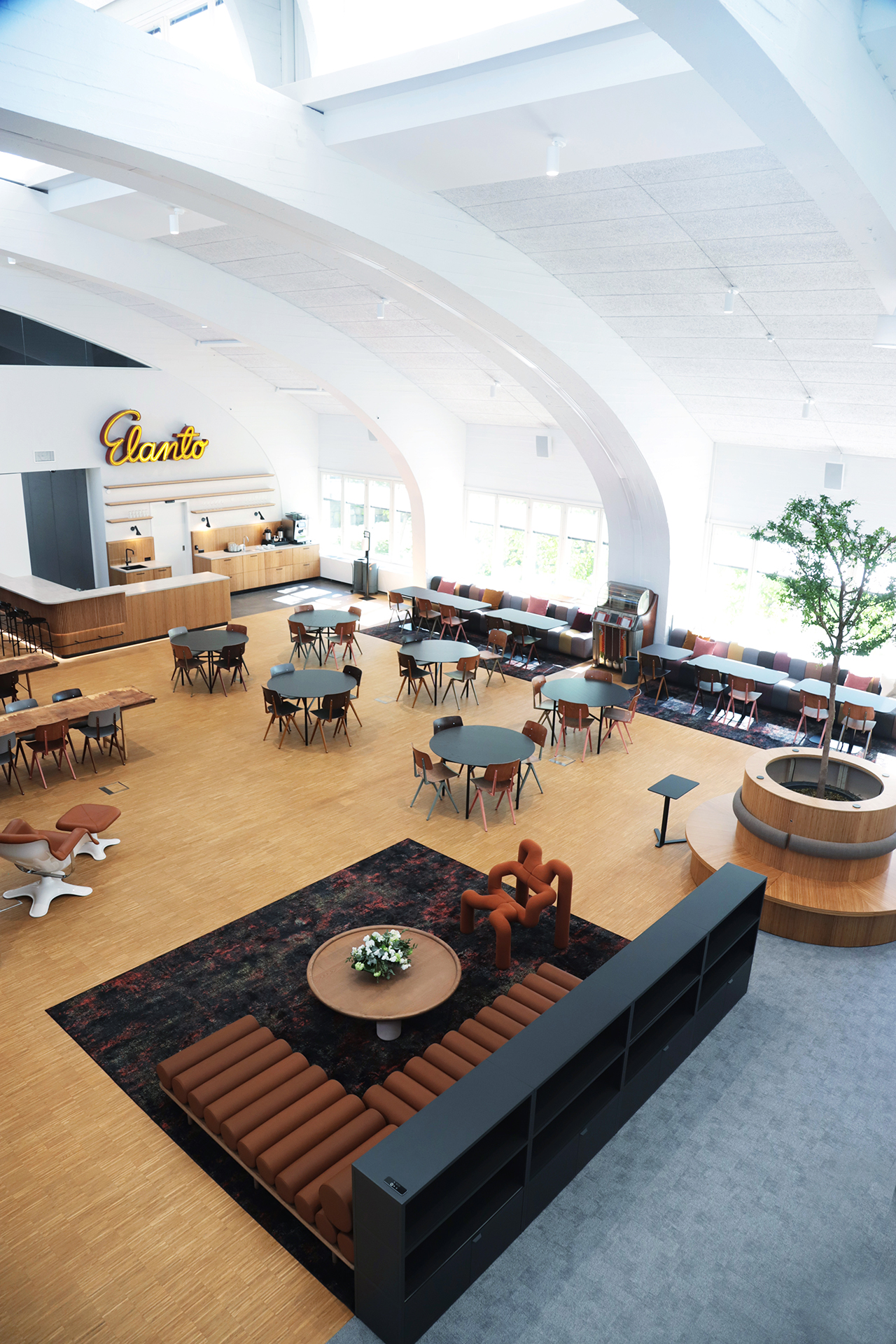 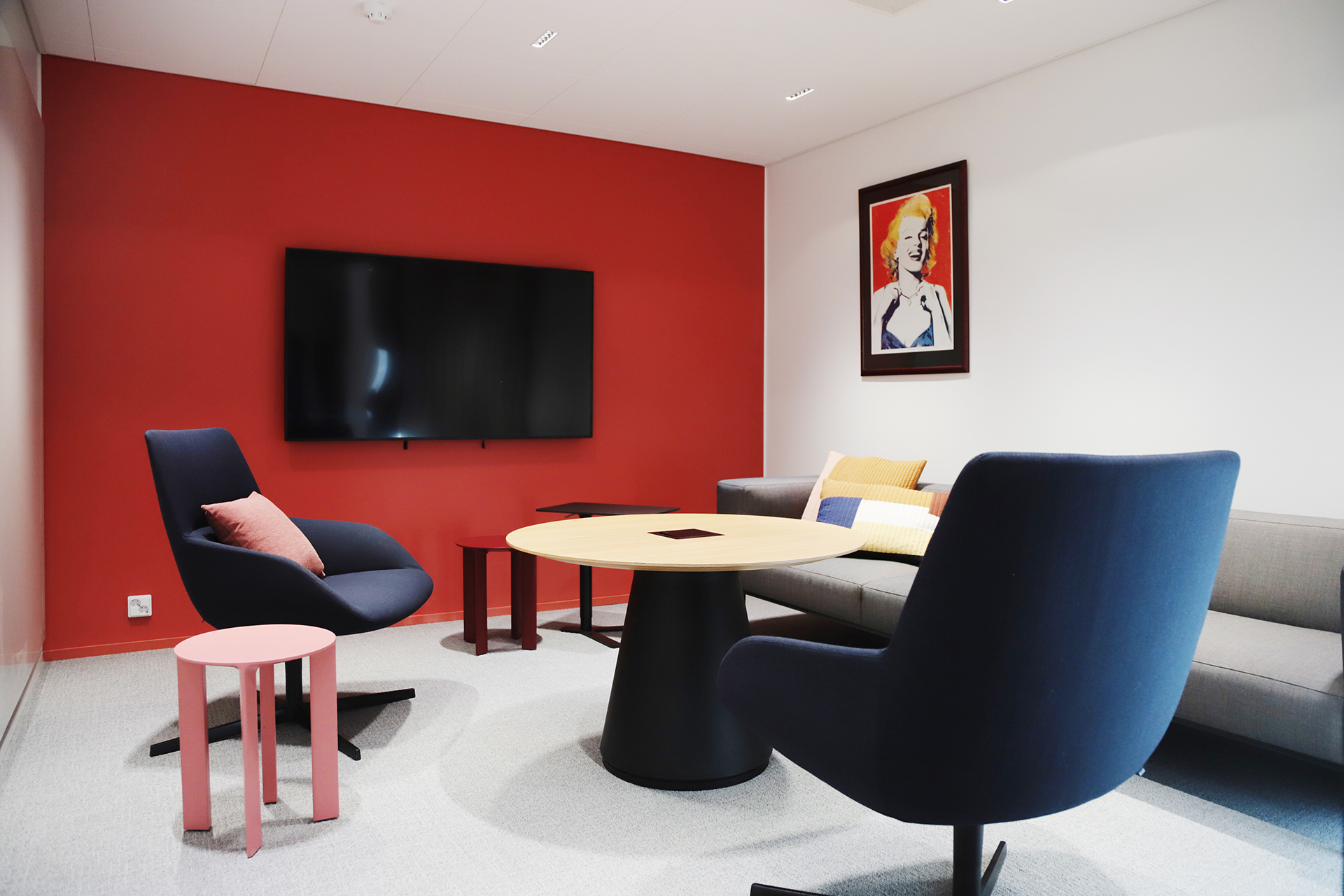 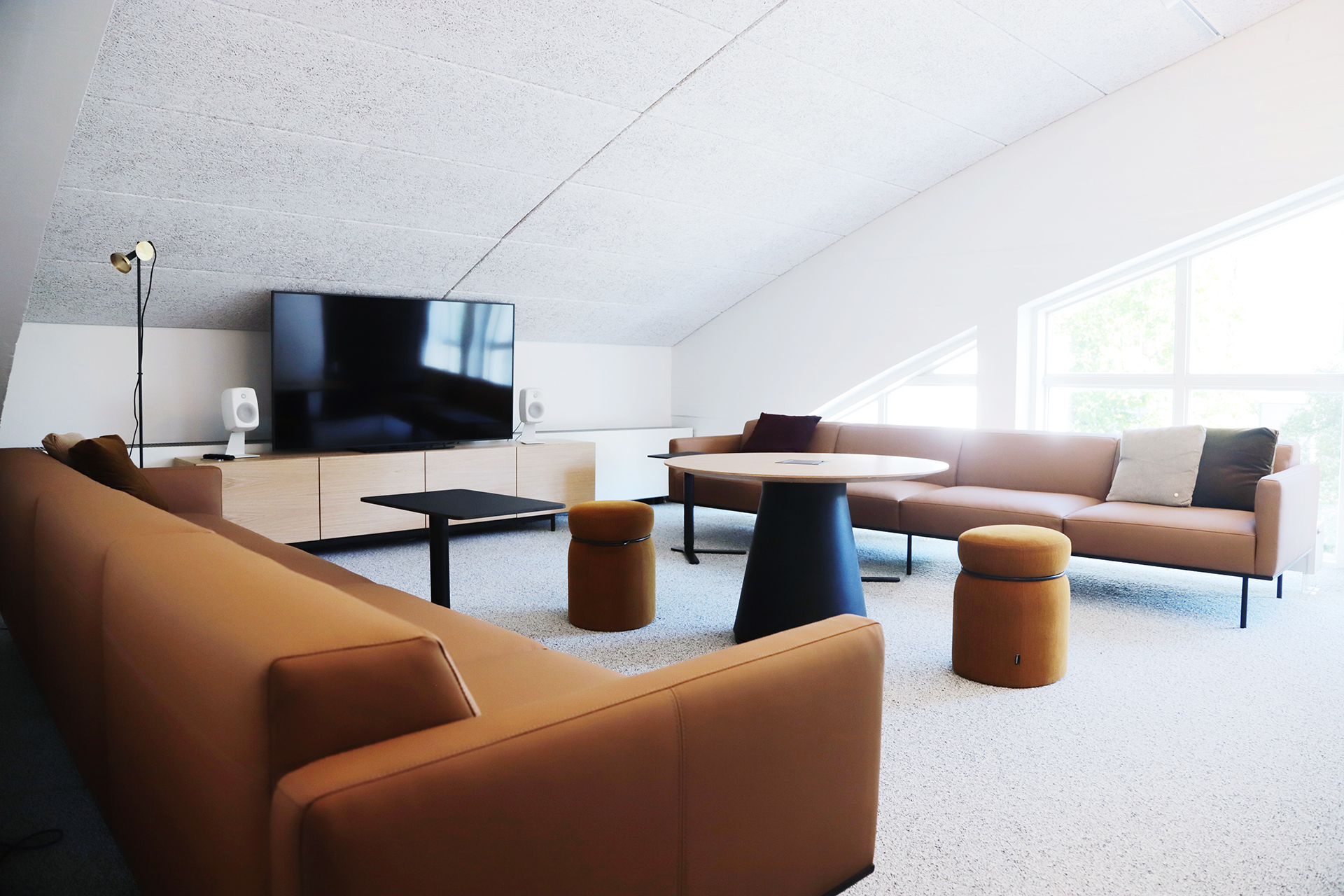 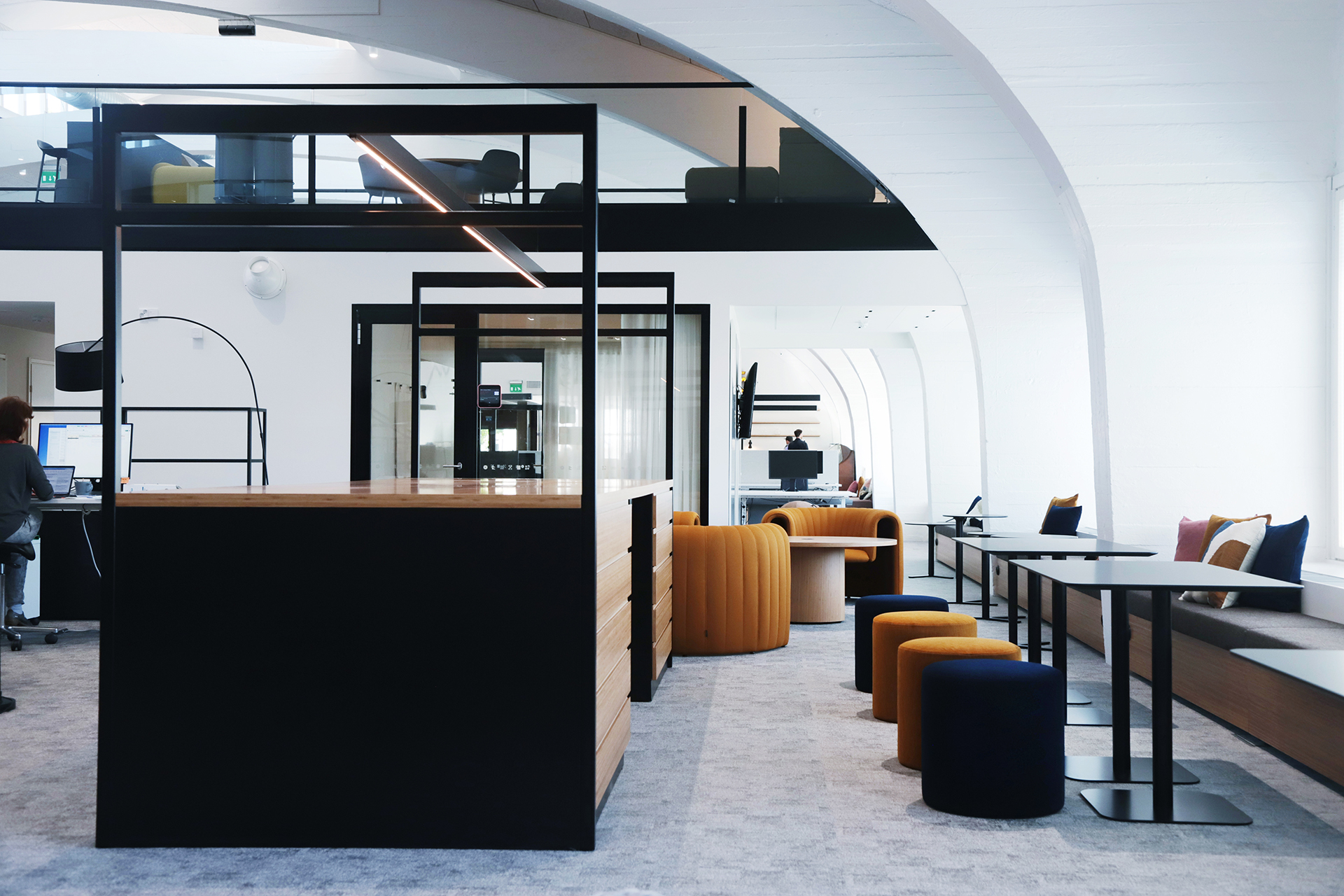 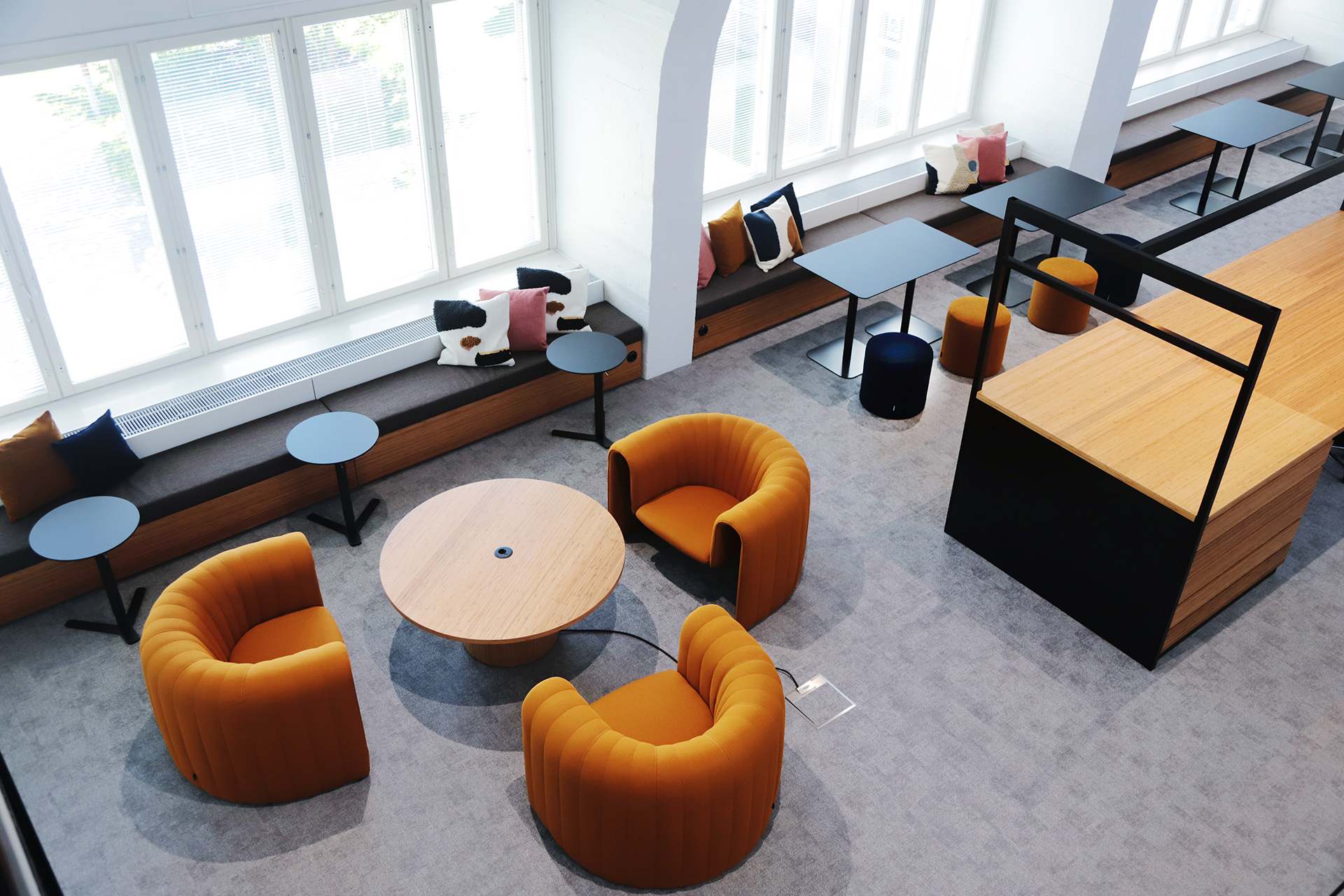