Senate Properties moved its head office from Elanto’s old root vegetable and grain warehouse, to an adjacent building at Lintulahdenkuja 4. They had already moved to activity-based work in an open office in their old premises, which we also designed. Now, the aim was to further boost their operating methods by increasing mobility and reducing the number of work points.

At the same time, the decision was taken to pilot the first Sesam workplace on the building’s fifth floor. Johanna Kiesiläinen-Riihelä summarised the core idea as follows: “We opened Sesam because we believe in a new way of working as a community across organisational boundaries. We want to be pioneers and set an example. The state has hundreds of lawyers who carry out the same work. By sitting down around a shared work table, you can avoid reinventing the wheel hundreds of times.”

“The setting is imposing; the building was named Concrete Structure of the Year in 2002. Although the characterful concrete structures are the building’s greatest strength, they also turned out to be the greatest obstacle to design work. Light wells had been placed in the centre of the spaces, which limit how flexibly the space can be used. This made it difficult to turn the previous room-based office into zones and divide up the space. Eventually, after a lot of hard work, the pieces began to fall into place, and we were able to effectively mark areas with curtains. Interior design made heavy use of colours that harmonise beautifully with concrete and with Senate Properties’ own accent colours, such as fuchsia.

At one end of the Sesam floor, where there is a beautiful sea view, we placed a work café and spaces for interaction. Quieter spaces were placed at the opposite end of the floor. In addition to traditional auxiliary areas, Sesam also has a brainstorming space named “Väläys”, where there are tools to aid collaborative work, such as smart whiteboards. A curator chose pieces of art for the premises from the state’s collection.

Design was made participatory by forming a project group from willing Senate employees. Two market days were also organised, where anyone could pop in according to their own schedule to give feedback on the floor plans and furniture solutions. The participatory approach helped staff to get oriented with the new spaces.

The changes meant that Senate Properties became more mobile as they gave up their last home base at the new office. Now, the choice of workspace is primarily determined by the need to use your voice: there are separate areas for quiet work and interactive work. The new premises also more strongly support Senate Properties’ objectives of encouraging interaction and spontaneous meetings across organisational boundaries. 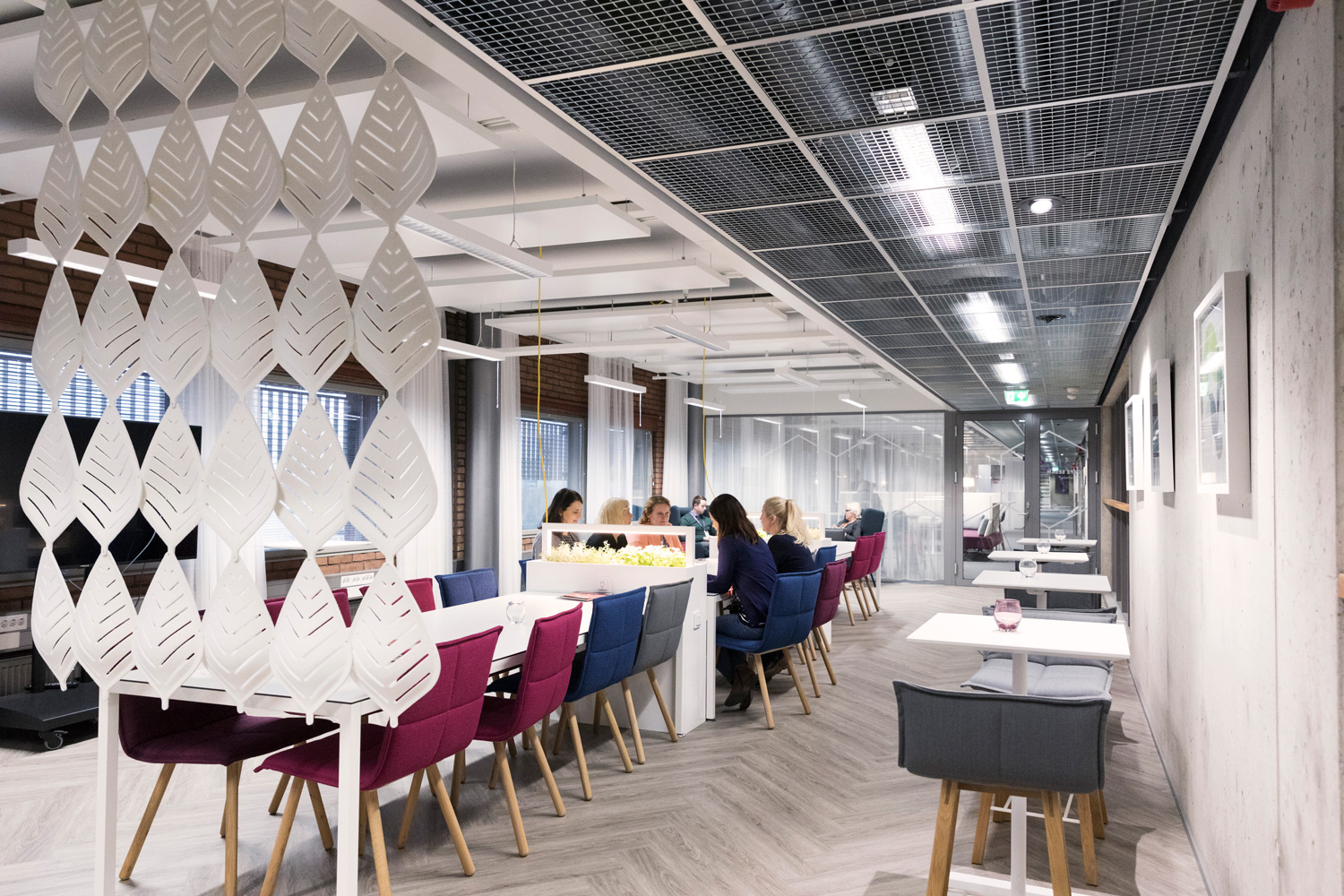 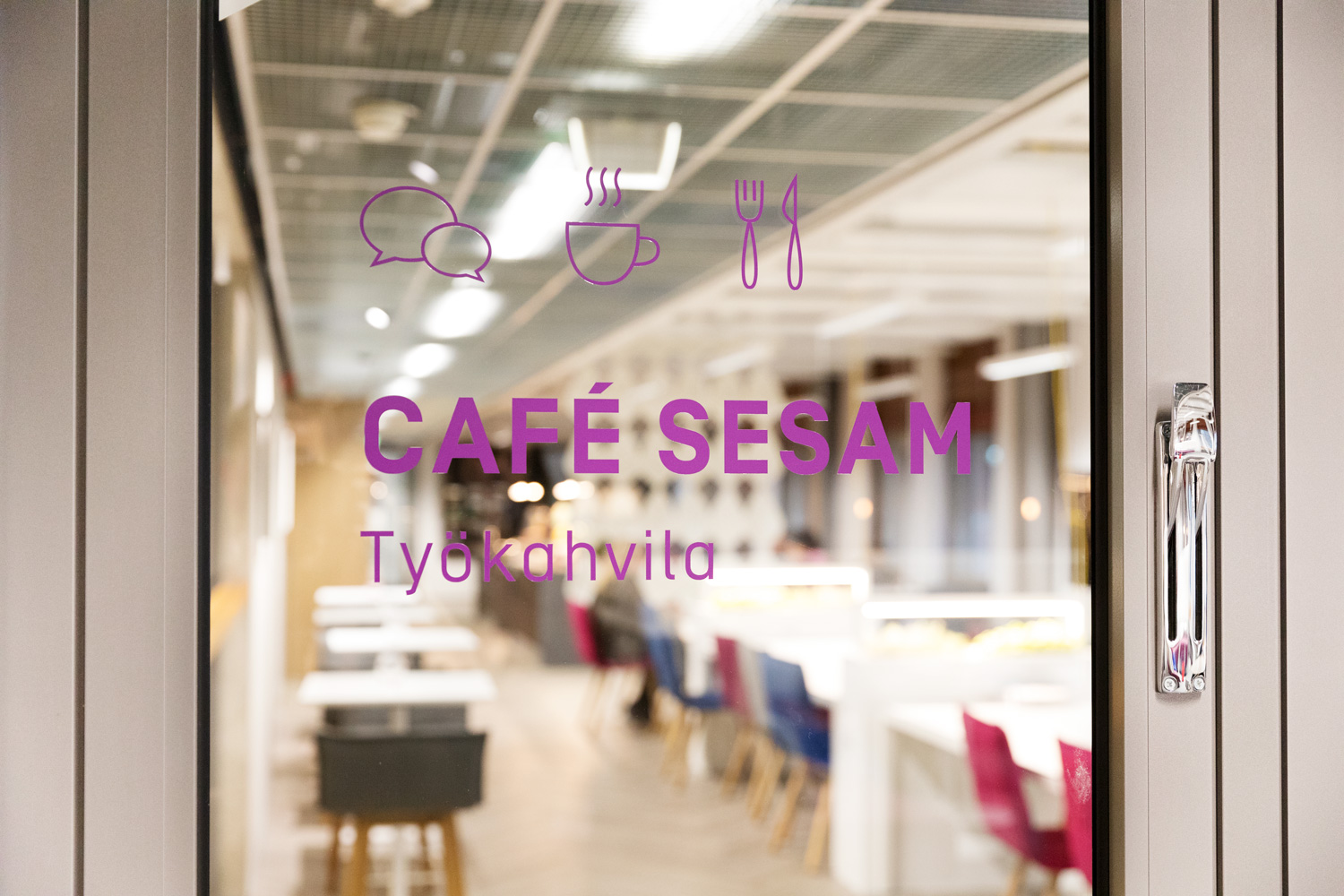 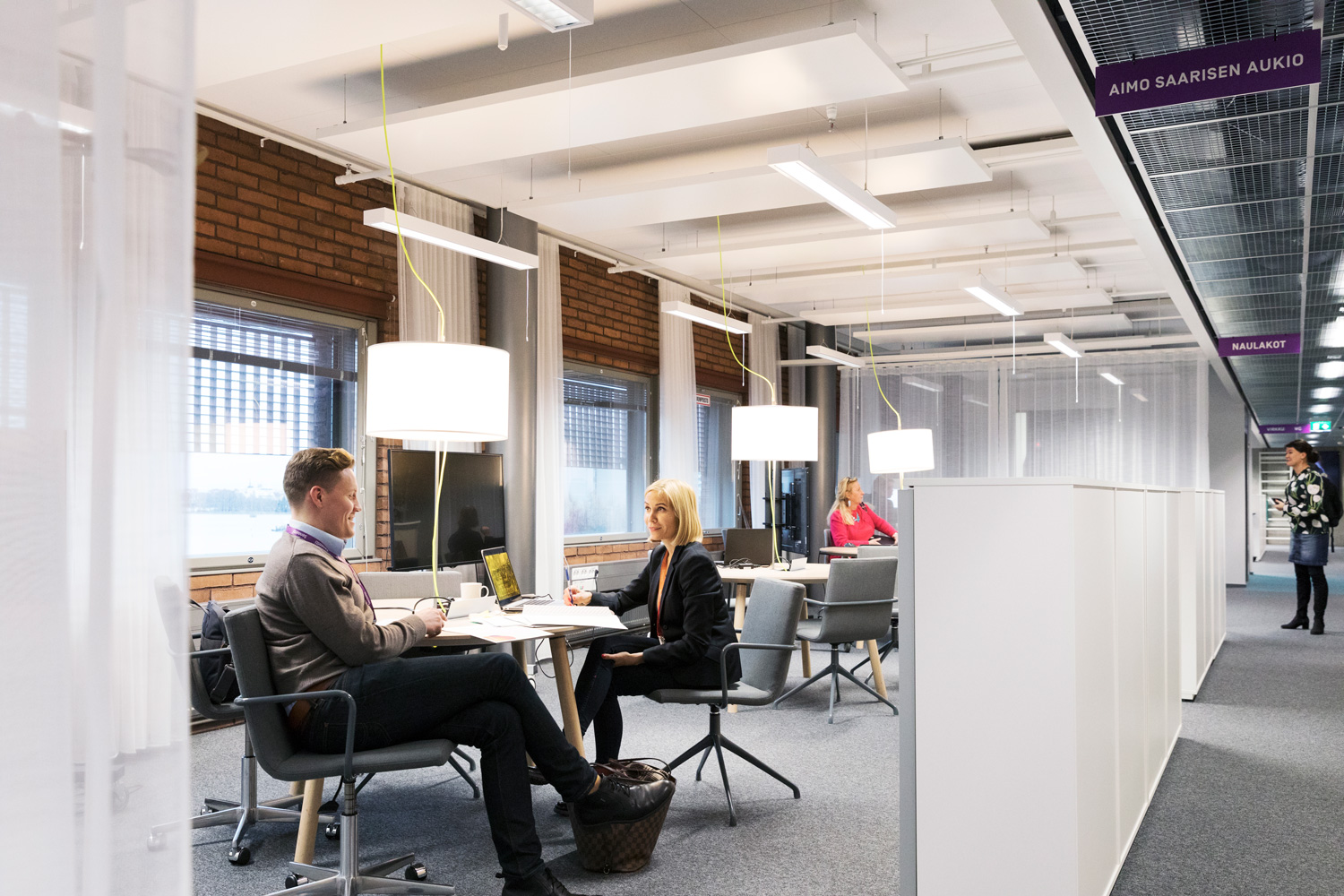 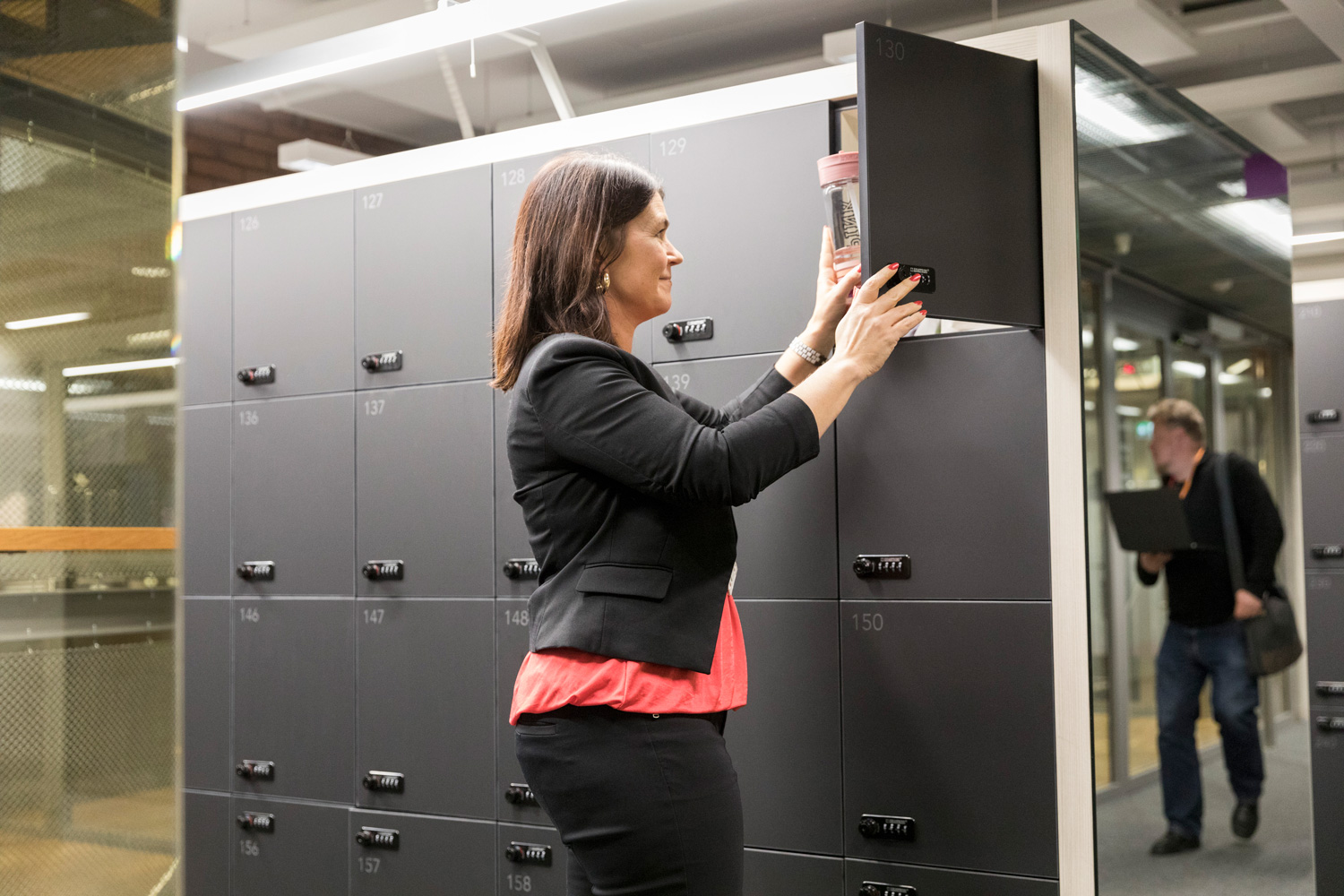 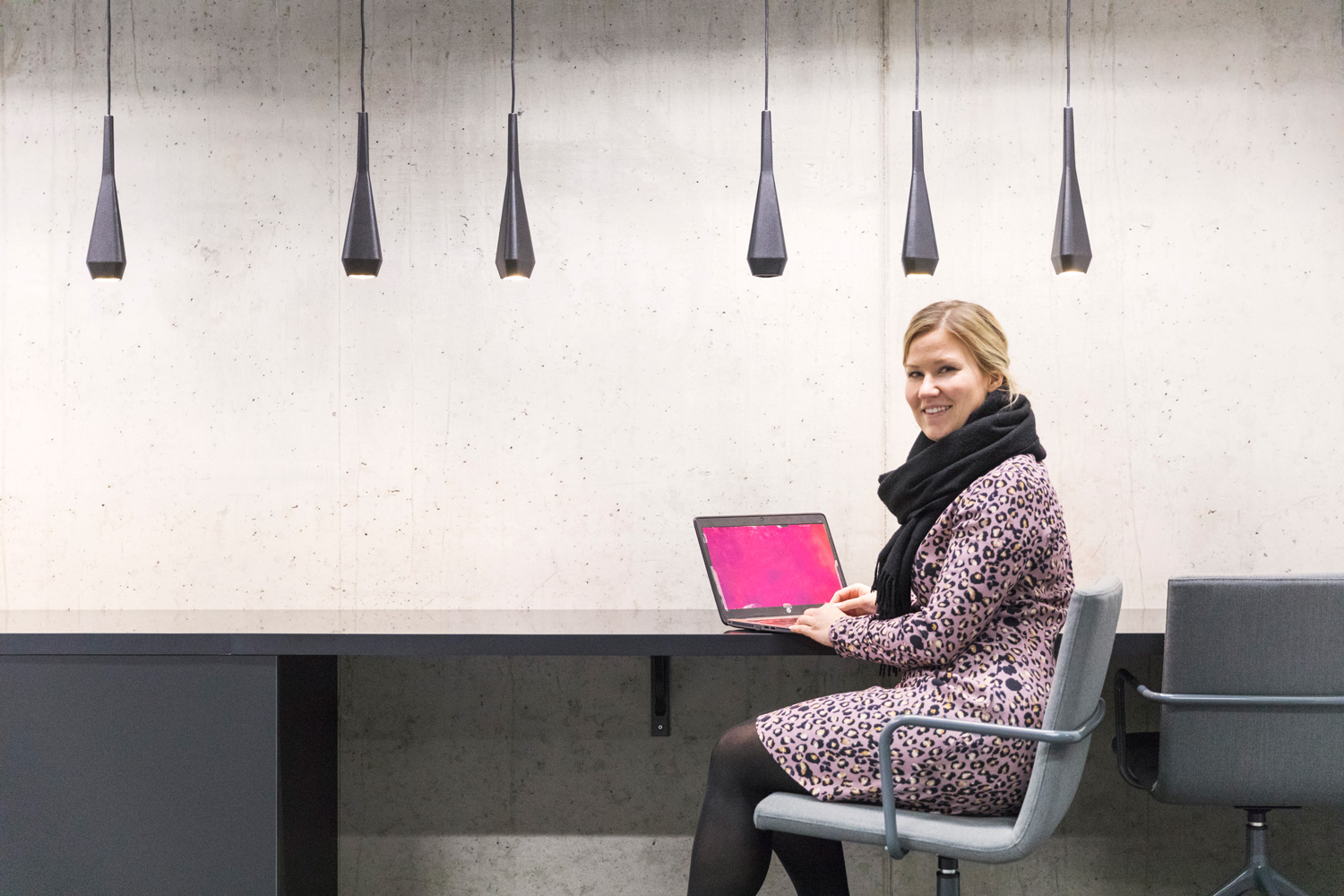 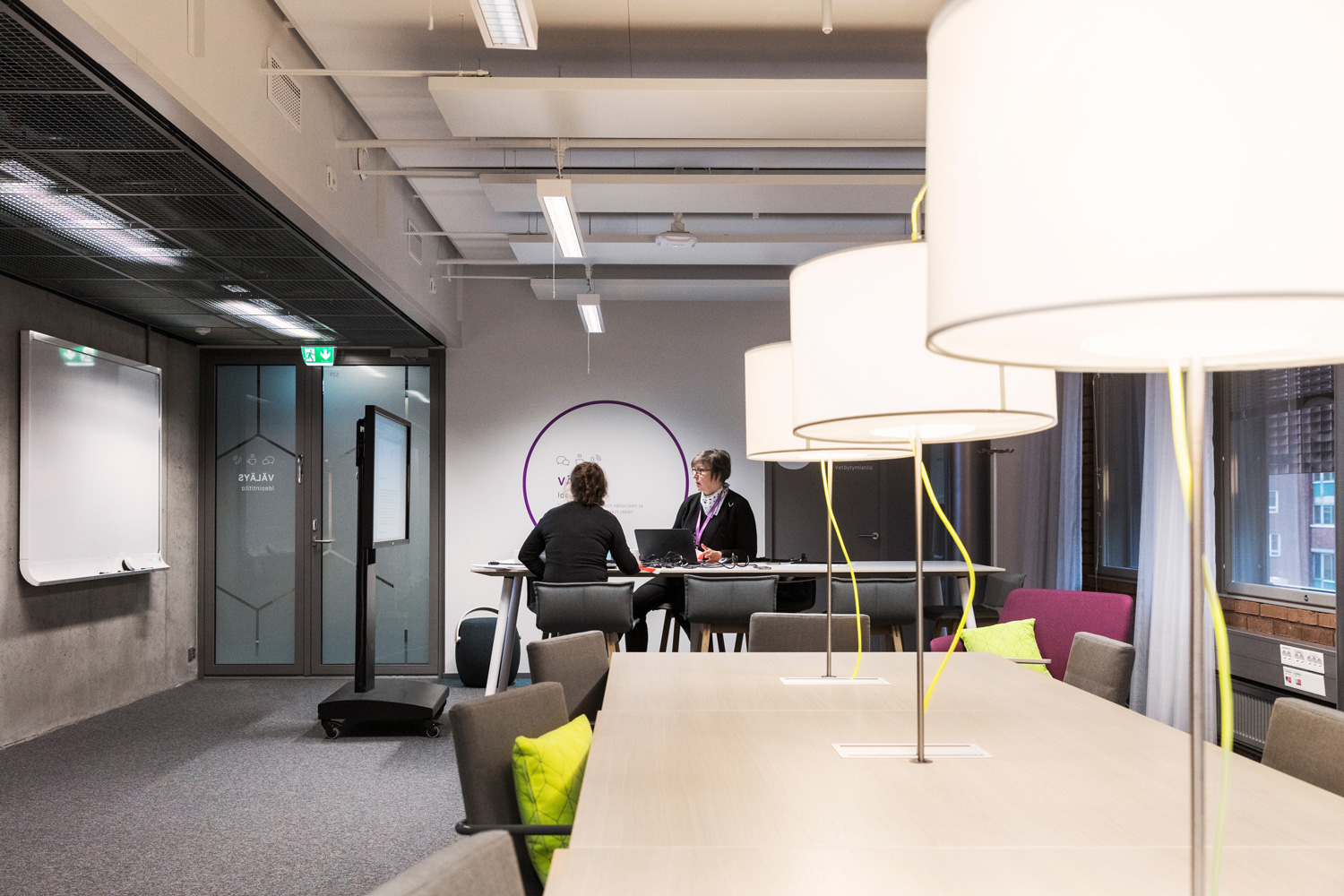 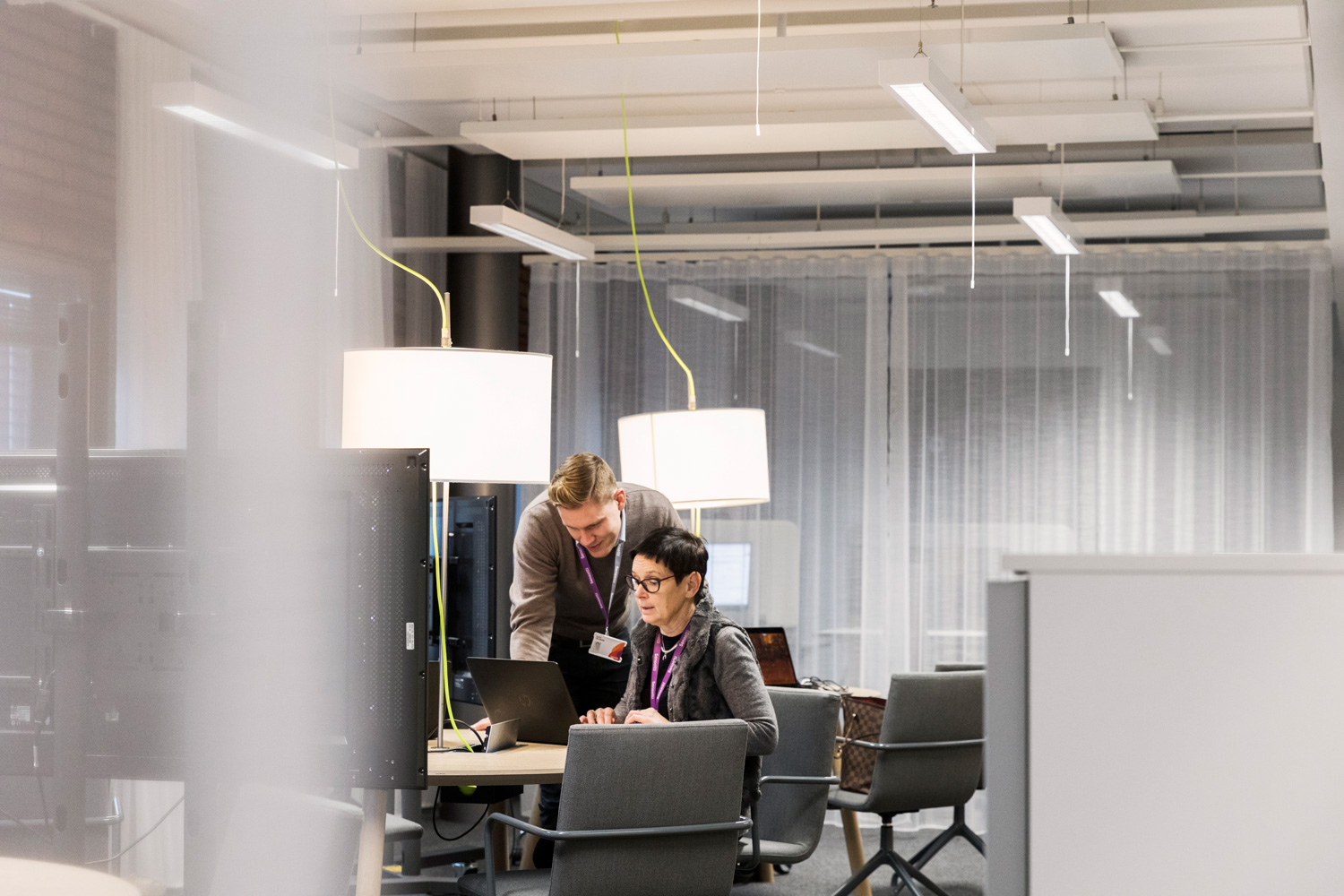 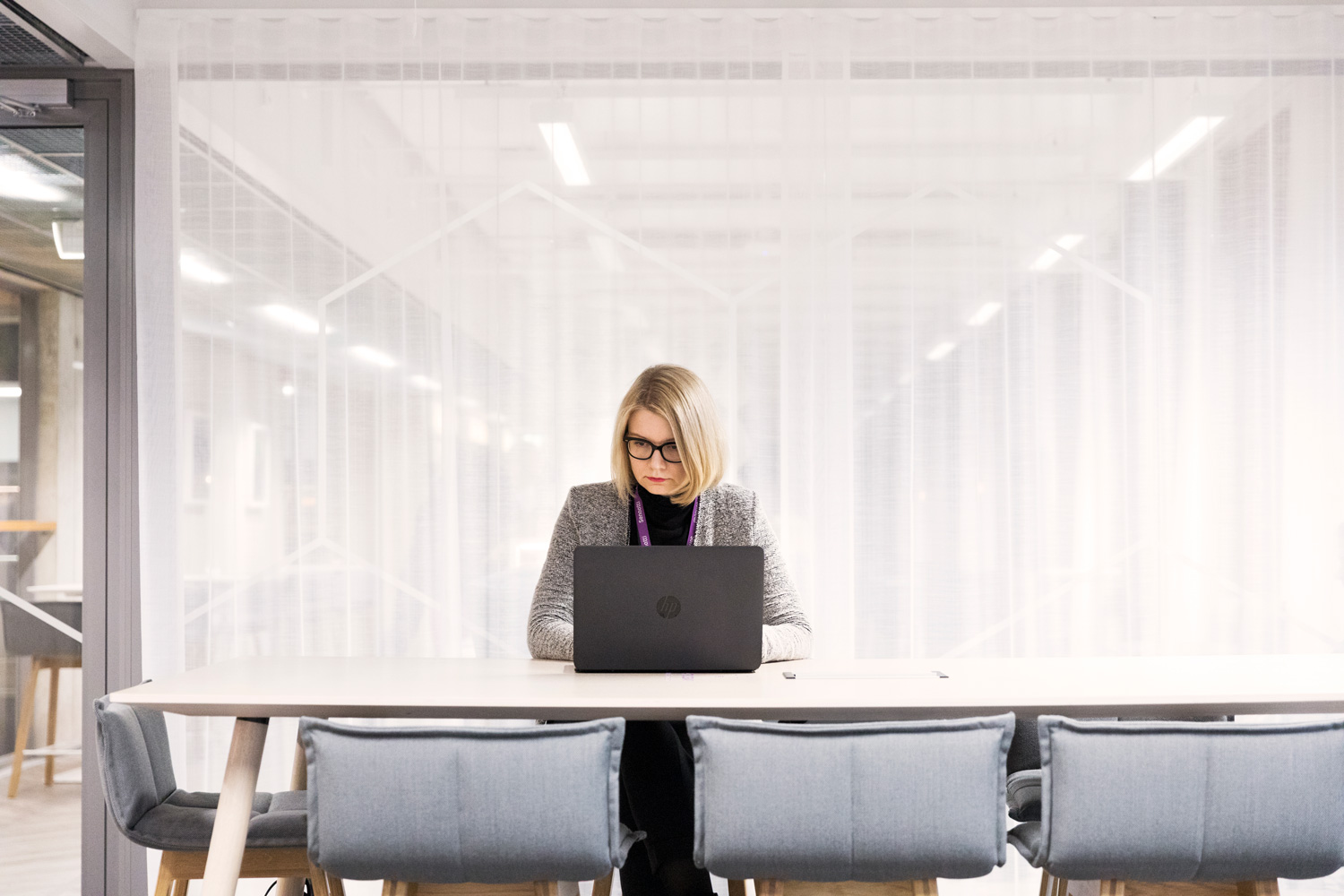 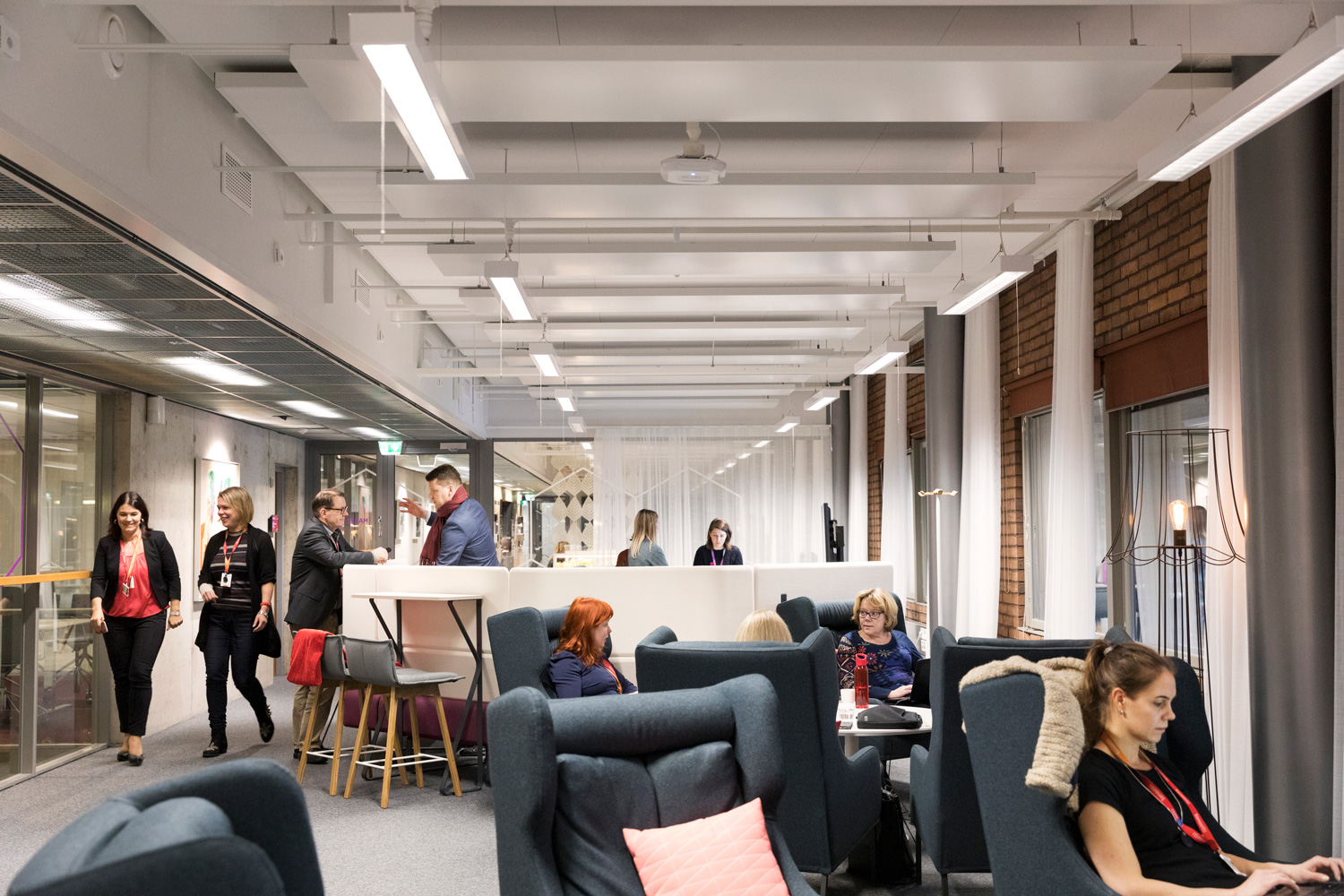 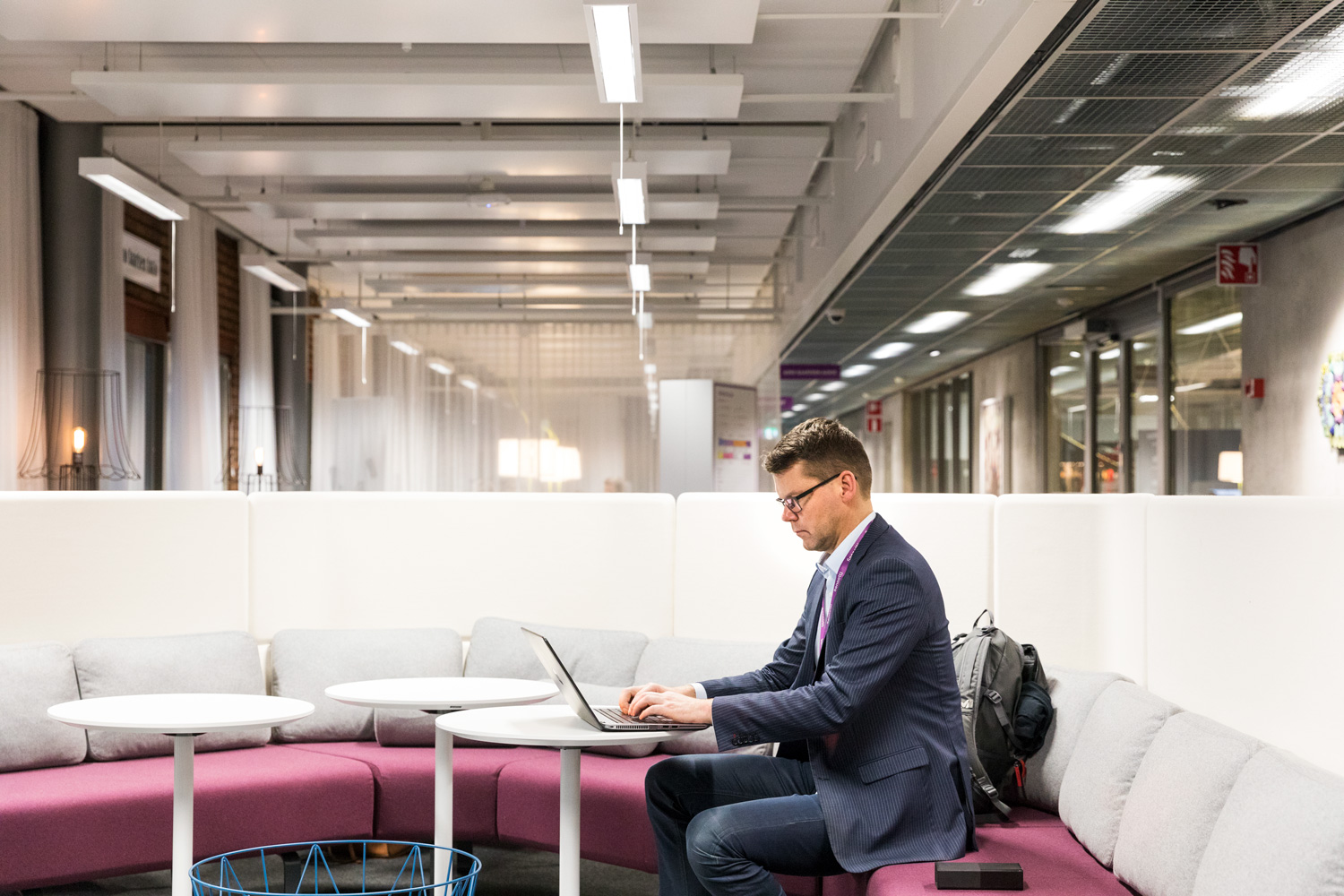 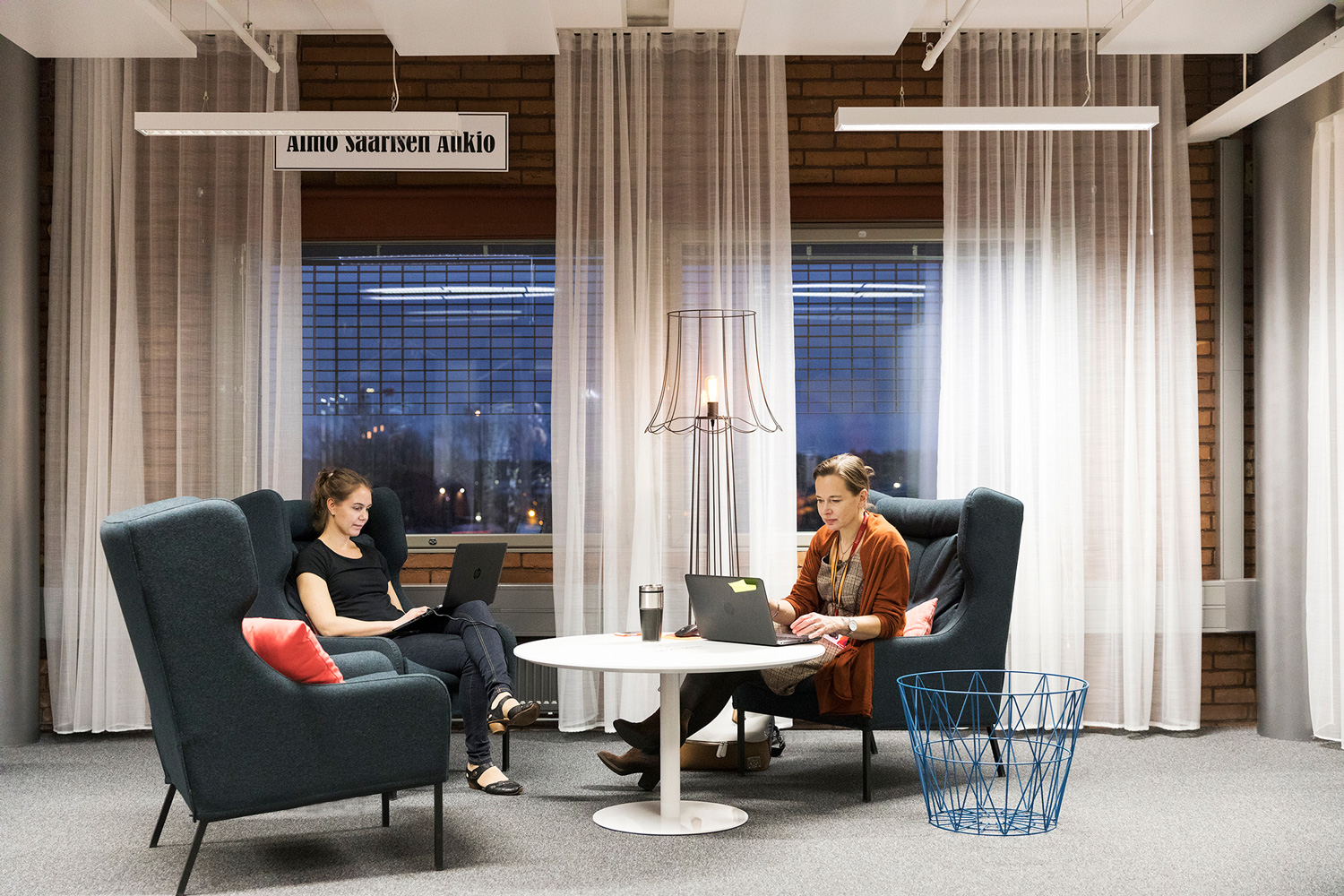